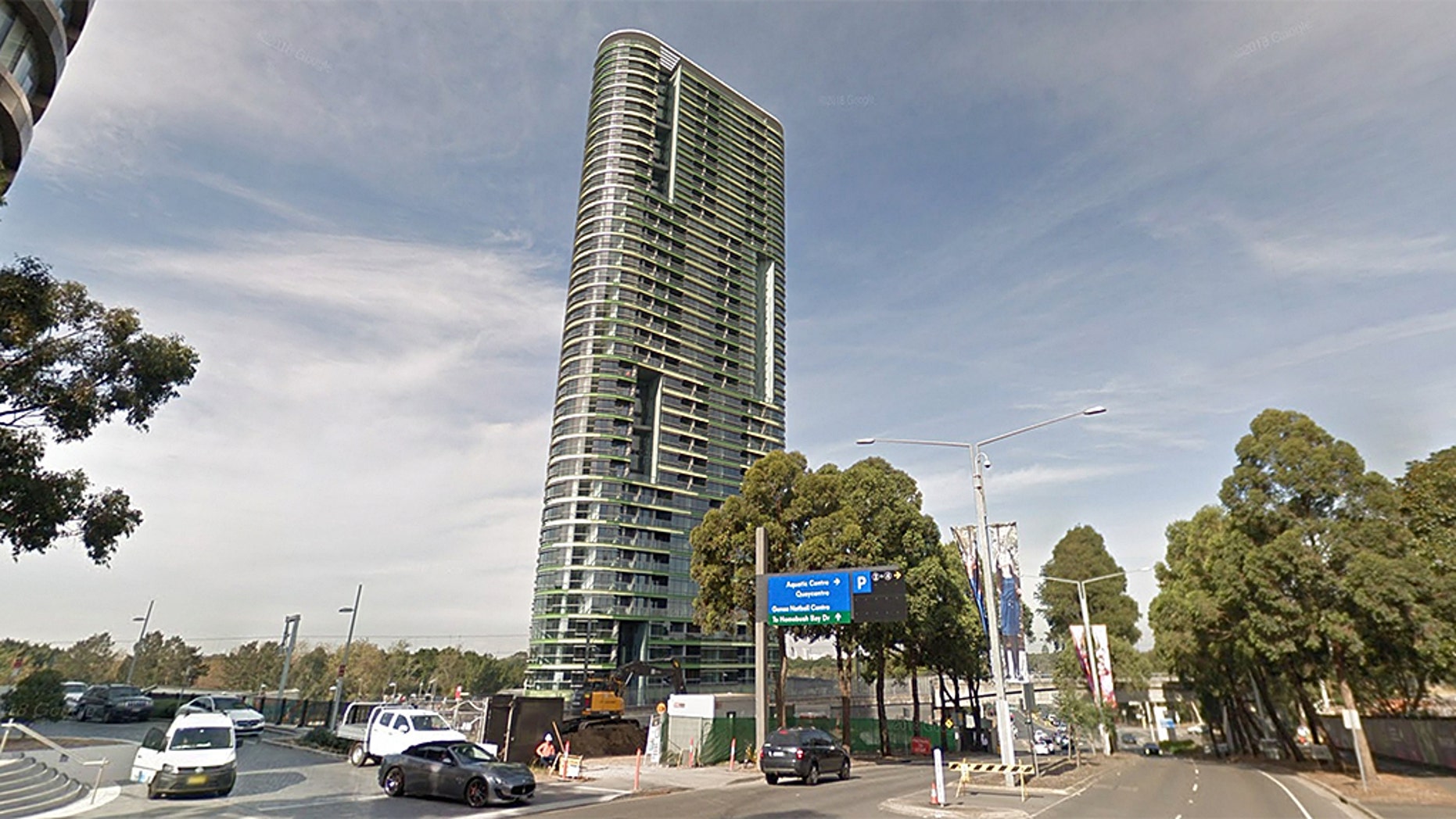 Emergency responders were called to the Opal Tower on the city’s west side across the street from the site of the 2000 Sydney Olympics after residents reported hearing “cracking noises” during the morning, New South Wales Police said in a statement.

A resident of the Opal Tower told the Nine News network he heard a “big bang” as if something in the building had “snapped.”

Another resident told ABC News there were cracks on the building’s 12th and 13th floors.

“I’m concerned, of course,” he said. “A few days ago the doors looked different, like they couldn’t close properly. And you do feel (movement) sometimes when there’s strong wind.”

Firefighters and engineers were expected to enter complex late Monday to examine what caused the reported cracks on its 10th floor and to determine whether the building is in danger of collapse.

Experts using sensitive monitoring equipment determined the $165 million building that opened in August had moved between 1 and 2 millimeters, according to police Detective Superintendent Philip Rogerson.

The 36-story building includes 392 apartments, a retail area, and a childcare center, according to the Sydney Morning Herald. 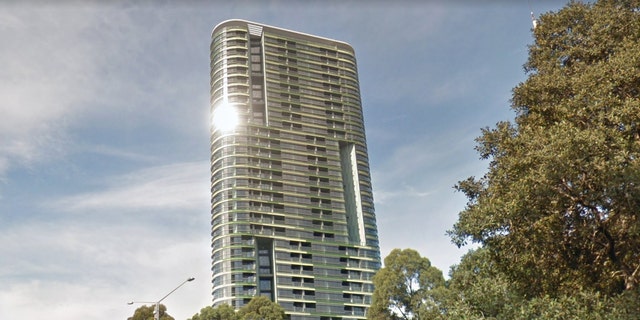 During the evacuation on Monday, the doors of the building became jammed and police had to break through using heavy equipment to let residents out, ABC reported.

An exclusion zone with a radius of half a mile was established around the building, forcing the evacuation of neighboring buildings and the closure of roads and a train station, Sky News Australia reported. About 3,000 people were forced from their homes.

Water and gas services were shut off and the tower was being isolated from the power grid, Wright said.

Meriton, the operator of the neighboring building, said in an email to residents that there was “potential for the tower to collapse.”

A resident of a neighboring building told the Sydney Morning Herald he was on the way home from lunch with his wife when they noticed the roads were blocked off, and was could it could be as long as “a couple of days” before they could go back inside.