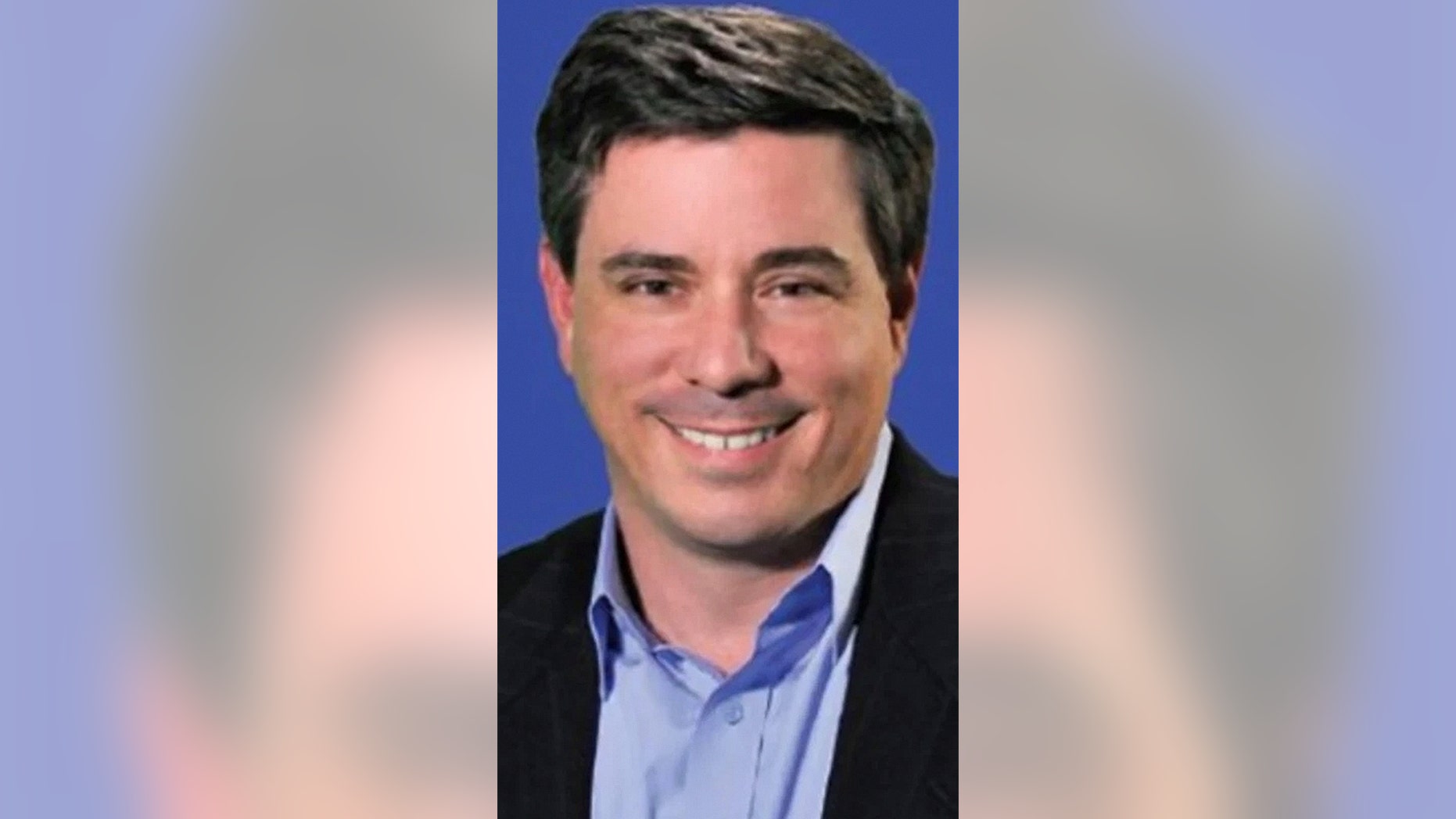 A search for an aircraft carrying Peter Renzulli and his son was suspended on Sunday.
(Facebook)

A search for a small plane carrying a father and son from New Jersey was suspended Sunday, three days after the aircraft crashed off the Florida coast during a return trip from their Disney vacation, officials said.

The U.S. Coast Guard said in a news release that a search operation off Jacksonville was called off after aircraft and two Coast Guard cutters searched 1,400 square miles for 56 hours.

“The suspension of an active search and rescue case is never an easy decision to make,” Christopher Eddy, search and rescue mission coordinator for the Coast Guard 7th district, said in a statement. “We always want the best case scenario to happen and will continue to monitor for new information that could aid responders.”

The Piper PA-46 Malibu was en route from Orlando to New Jersey when it crashed about 18 miles off the coast of Jacksonville on Thursday shortly after 9 a.m.

While the identities of those on board the plane have not yet been released by officials, an attorney for the family of Peter Renzulli told NJ.com the 51-year-old and his 18-year-old son, Daniel, were on the aircraft at the time coming back from a Disney vacation. 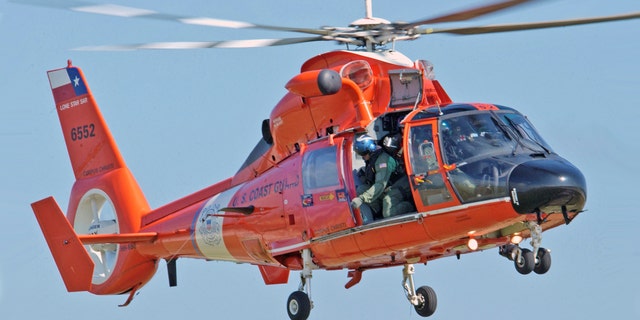 “The family was devastated to learn that the aircraft could not be located,” Justin Marchetta told NJ.com. “Peter and Daniel are accomplished pilots and their disappearance is heartbreaking.”

Marchetta told the news outlet that Renzulli had recently completed 30 hours of advanced instruction in the Piper.

“We ask that the privacy of the Renzulli family be respected at this difficult time,” he said.

The Coast Guard said it had deployed two cutters and several response boats in addition to MH-65 Dolphin helicopters and an HC-144 Ocean Sentry aircraft from the Coast Guard Air Station in Miami.