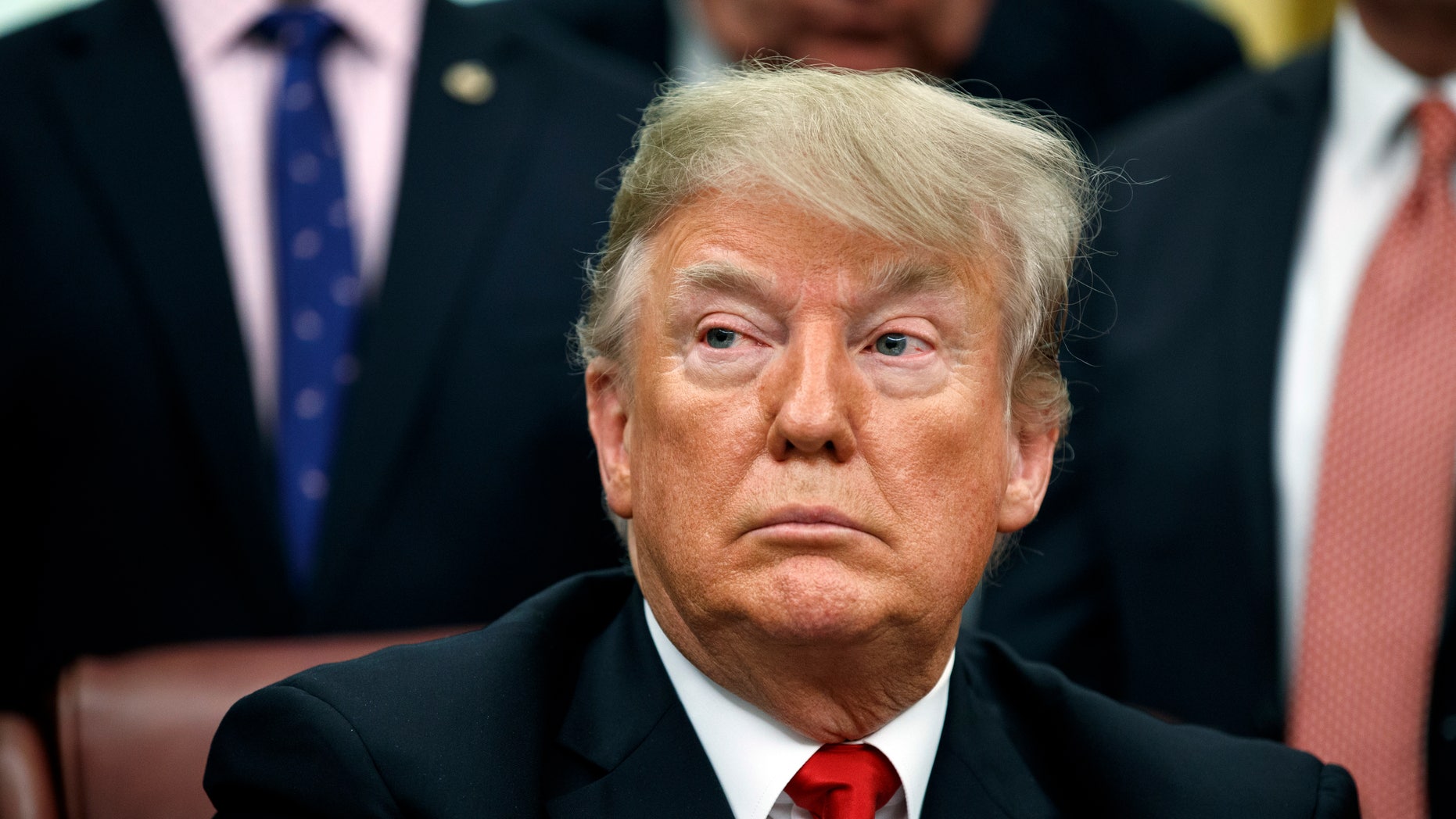 So the border remains open while the government shuts down. And the Mideast will have to fight its bloody wars without the sacrifice of more American soldiers.

Those two facts summarize the turbulent week that was in Washington. And how President Trump is once again upsetting all the apple carts, damn the consequences.

The only surprise is that so many people are still surprised when Trump acts like Trump. They better get used to it.

READ: Michael Goodwin: Here’s even more proof that the deep state’s hypocrisy is alive and well

In fact, my prediction is that the Trump of 2019 is going to be far more feisty and disruptive than the one we have seen in his first two years in the Oval Office.

Not necessarily because he wants to, though he clearly enjoys breaking the china. But because he doesn’t have much choice if he wants to survive and have a chance at re-election.

The president is facing peril on all sides, and this is how he fights back. Part-fury, part-strategy, his dramatic decisions in recent days illustrate why he engenders so much love from some and so much hate from others.

As for the specifics, the answer to border security is obvious: America needs more of it, and it is common sense that a wall must be part of the solution.

To argue otherwise is a political lie with life-and-death consequences. Especially now that the Supreme Court has foolishly ruled that, temporarily at least, those who cross illegally have the right to asylum hearings.

Imagine that: You enter America illegally, and you instantly get rights. Those who thought America’s laws were designed to protect Americans were wrong, according to the Supreme Court, with Chief Justice John Roberts joining the four liberal justices to make a majority.

The ruling, which leaves current law intact until further hearings, raises the stakes of the shutdown. If Democrats and some Republicans don’t think a wall is needed, what is their solution to a problem that has festered for three ­decades?

Trump, of course, is the wall’s champion, but not always a diligent one. Losing the House in the midterm elections sharpened his awareness that two years of GOP control of Congress was ending without the result he promised.

He forced a shutdown to get a wall, or at least to be seen as trying to rescue the promise.

The action is tacit recognition that Trump’s popular support hangs on something more than his policies. It is the reputation he has cultivated for being a man of ­action who will do what he says he will do.

It is how he separated himself from the GOP herd and Hillary Clinton to win in 2016. And it is how he wants his presidency to be defined.

The “promise keeper” theme is unmistakable at Trump rallies. ­Giant signs bracket most venues: “Promises Made” reads one, and “Promises Kept” reads the other. Along with “Make America Great Again,” they are his version of ­Barack Obama’s “Hope and Change.”

Yet that reputation was in trouble, with Rush Limbaugh and others warning the president he was in danger of squandering his strength if he signed spending bills without wall funding, a key plank in his America First agenda.

Others reminded him of another America First promise — to bring the troops home from endless ­foreign wars.

In a heartbeat, the president pivoted to the shutdown and announced his plans to pull all 2,000 troops from Syria and 7,000 from Afghanistan.