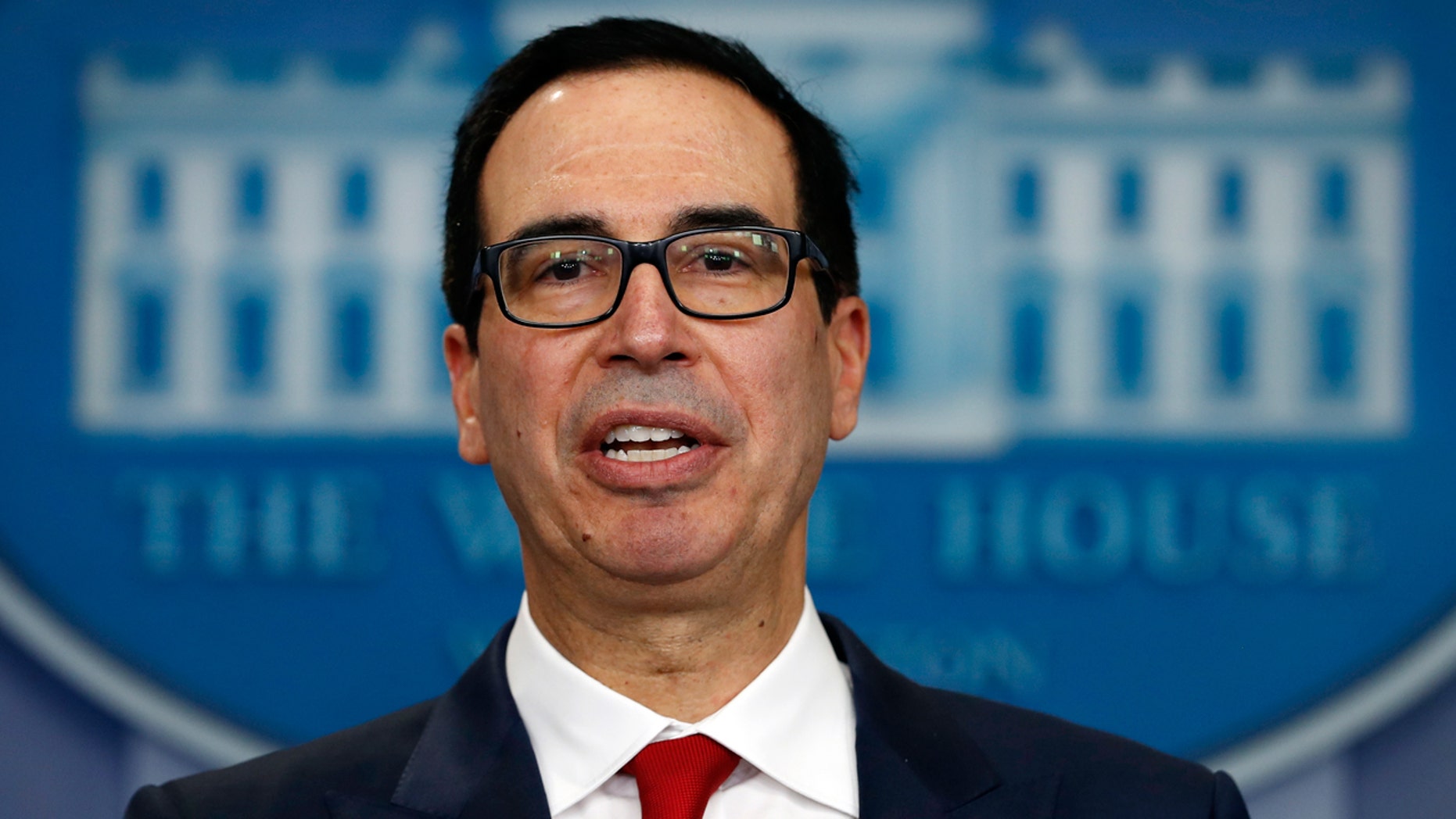 WASHINGTON – U.S. Treasury Secretary Steven Mnuchin called the CEOs of six major banks Sunday in an apparent attempt to reassure jittery financial markets coming off a turbulent week in the stock market that is now bracing for potential repercussions from a partial shutdown of the U.S. government.

In an unusual move, Mnuchin disclosed the calls with the heads of Bank of America, Citi, Goldman Sachs, JP Morgan Chase, Morgan Stanley and Wells Fargo in a tweet about the private conversations.

Mnuchin said the CEOs all assured him they have ample money to finance all their normal operations, even though there haven’t been any serious liquidity concerns rattling the market.

Worries about slowing economic growth and rising interest rates saddled the U.S. market with its worst week in more than seven years. Barring a turnaround, stocks are now headed for their single worst month since October 2008, when the market was being battered by the global financial crisis. That crisis was triggered by a reckless lending spree that prompted a taxpayer-backed bailout of several U.S. banks.

But the circumstances are dramatically different now that the U.S. economy has been growing steadily since 2009. Most experts believe the growth will continue in the U.S., but there are signs things are slowing down in Europe and China.

Dysfunction in Washington isn’t helping the situation, with a budget impasse between President Donald Trump and Congress triggering a partial U.S. government shutdown that could last into the new year.