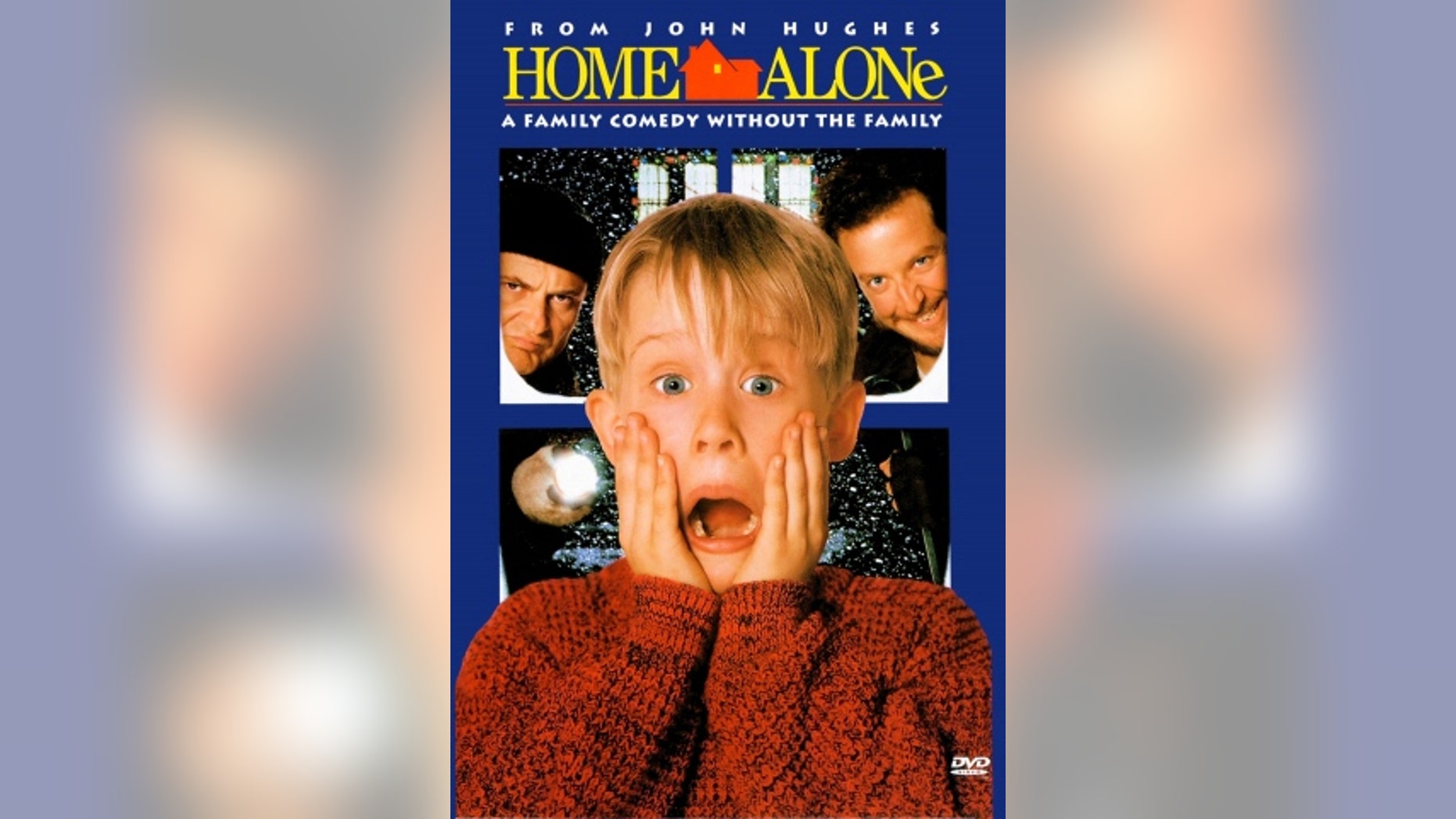 “Home Alone,” which starred Macaulay Culkin, tells the story of an eight-year-old troublemaker who must protect his house from a pair of burglars when he is accidentally left home alone by his family during Christmas vacation.
(20th Century Fox)

In the eyes of “Home Alone” fans, the 1990 Christmas hit can do no wrong. But some did recently uncover a wild detail that previously went unnoticed: very serious red and green decor.

Claire Reilly, a senior editor at CNET, sparked the conversation in early December.

“Can we talk about the McAllister’s house in Home Alone for a second? Like, of COURSE you’re going to be a target for Christmas bandits if your house is ENTIRELY Christmas themed! Okay, yes, they have a lot of Christmas decorations up, but that is JUST THE START…” Reilly wrote in a tweet, which has since been shared by nearly 2,000 people.

Reilly then began posting scenes from the film, proving there was a bit of red and white — or another type of Christmas pattern — visible in each room of the house. The Victorian wallpaper in the hallway, for example, was red. And the archway of the front door was painted green.

“What kind of monster has red wallpaper next to a green wall? Offset with contrasting green house plant and red candles?” Reilly asked.

And, of course, a green tapestry was hanging on the wall.

Even the landline phone was green.

“Yes, it’s the 90s, but who has a green LANDLINE PHONE? With red, white and green wallpaper? And red flowers hanging from the bed above red pillows? Did they cast Catherine O’Hara purely because of her red hair? This goes all the way to the top…” Reilly pointed out.

Perhaps the worst part, in Reilly’s opinion, was the kitchen.

“Red pots, green tiles, red teapot, crimson floors, even a green rolling pin. Guys. We all go to the themed sections of IKEA and get ideas, but you’re not supposed to do it in real life. Home Alone: Great movie. Decorator’s nightmare,” Reilly concluded.

While many agreed with Reilly’s commentary, a handful defended the movie’s set designers — specifically, items and decorations that appear to be on trend in the 90s.

“In all fairness, ‘Forest green’ was HUGE in the 90s,” one Twitter user replied.

“My mum and dad had that same phone in 1995. I believe it’s called British racing green,” another added.

“It’s called JEWEL TONES. I fell prey to it too. It was popular in the late eighties to early nineties,” a woman wrote.

“Home Alone” star Macaulay Culkin, who admitted he recently watched the movie with his girlfriend Brenda Song, told Jimmy Fallon during a taping of the “Tonight Show Starring Jimmy Fallon” in late November that he usually gets “recognized more this time of year.”

“I have indulged that. Most of the time I’m just muttering my lines under my breath, like, ‘Keep the change you filthy animal,'” the former child star joked.

Fans may take issue with what many considered “over the top” decorations, but Culkin said there’s another plot hole that plagues him.

“This kid’s a really clever kid, right? Like, these guys are about to break in, why doesn’t he just call the cops?” Culkin asked Fallon.