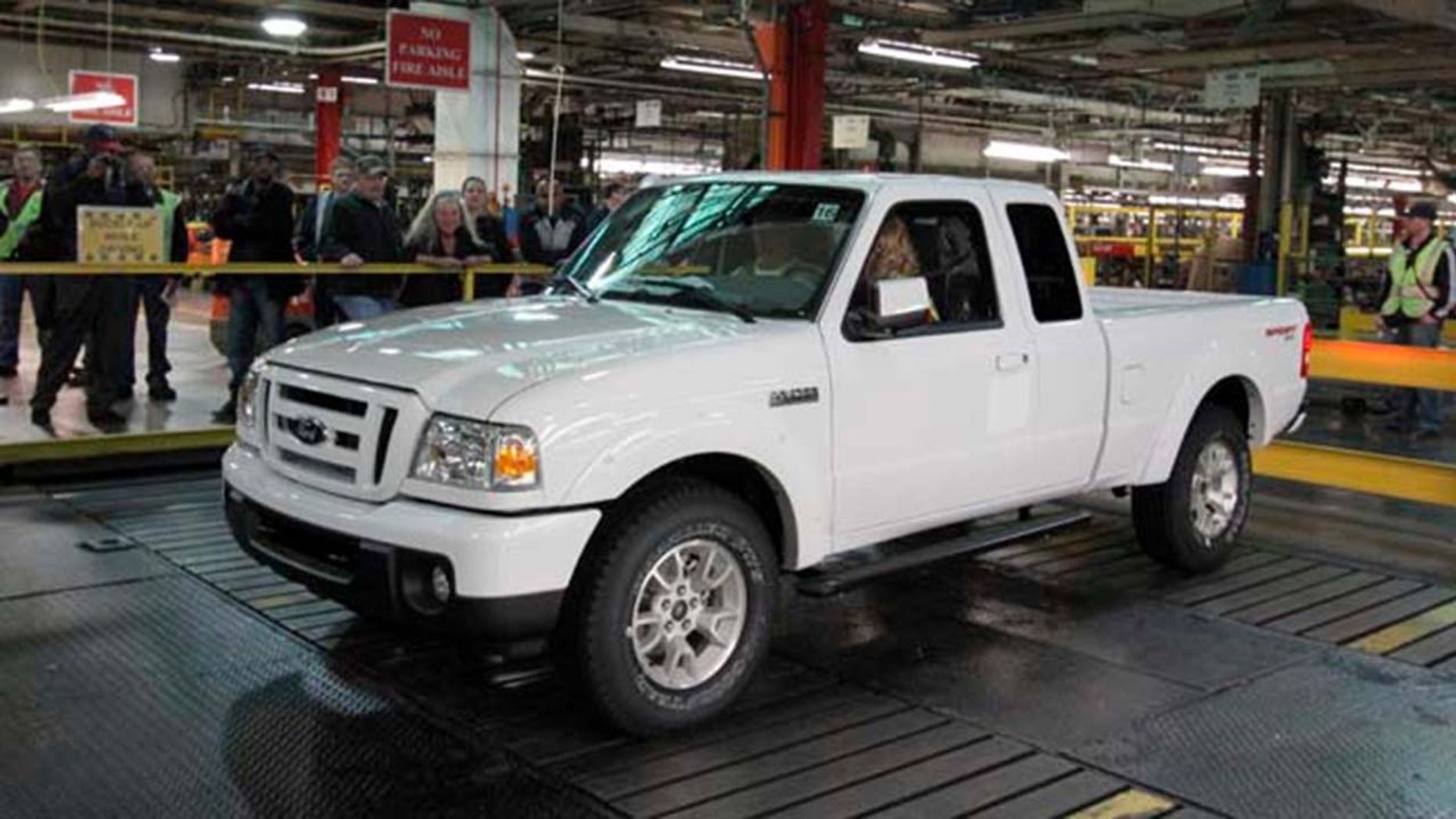 The Ford Ranger is returning to showrooms in January for the first time in eight years, but whatever happened to the last one?

Not the last-generation Ranger, but literally the final truck to roll out of the Twin Cities Assembly Plant in December 2011 before Ford turned out the lights for good. 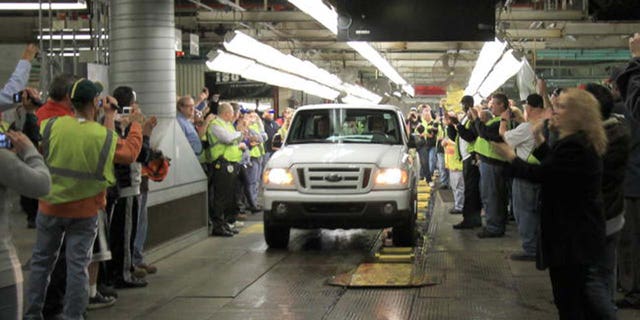 Well, a Ford representative reconfirmed to Fox News Autos that it gifted the white extended cab 4×4 to longtime customer Orkin, who had famously been using the Ranger in its fleet of pest-control trucks since it was introduced in 1983.

The first truck founder Otto Orkin bought after incorporating in Georgia was a 1928 Ford, and the Orkin Rangers became an iconic symbol for the brand. So, when the company heard that it was going out of production, it asked Ford if it could order the last one. Ford was happy to oblige, and the truck that Orkin ordered is still on display at company headquarters in Atlanta. 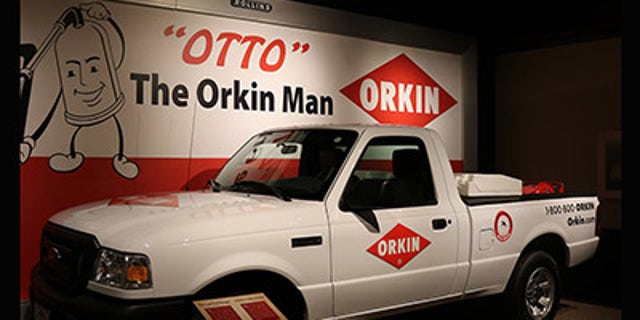 The only thing is, it’s a regular cab Ranger.

According to Orkin, the Ranger it ordered to spec made its way down the assembly line earlier than planned, possibly second to last, so Ford also gave it the actual last truck as a make-good for the apparent mixup, which the automaker won’t offer comment on today. 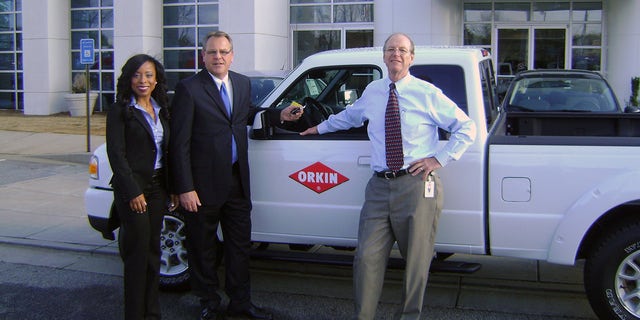 Nevertheless, after outfitting the regular cab truck with equipment and sending it on a couple of service visits to christen it, the company took it out of the fleet to preserve it as the last true Orkin Ranger. It then put the extended cab truck to work in Gainesville, Ga., where it met an untimely end.

In 2014 it was in an accident. Totaled. And never heard of again.

So the last original Ford Ranger is no more. At least as far as anyone knows. As countless classic car find stories have proven, the only way to say for certain that a vehicle has been destroyed is if you were the one that did it. Meanwhile, the Ranger Orkin held on to is technically not the last. 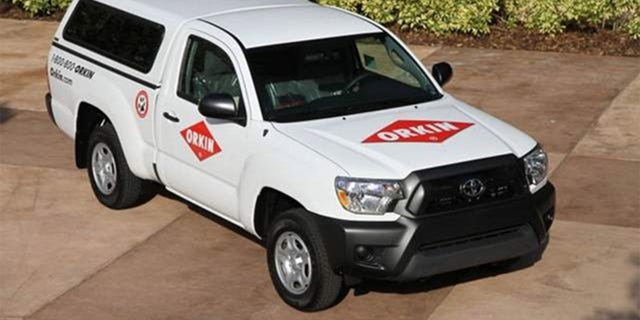 Unfortunately for Ford, like many former Ranger fans who needed a new small truck back then, Orkin announced in 2012 that it would be switching to the Toyota Tacoma as its primary vehicle, which it still uses today. The company has also purchased a few F-150s over the years, however, so Ford didn’t completely lose it as a customer, but it’s just not the same.

But now that the Ranger is back, will Orkin return to it? The company hasn’t signaled any plans to do so yet, and Ford Ranger marketing manager Chad Callendar said he hasn’t heard any word that it will, but we’re guessing it wouldn’t bug him if he got a call.

DO YOU KNOW WHERE THE LAST FORD RANGER IS? LET FOX NEWS AUTOS KNOW ON FACEBOOK