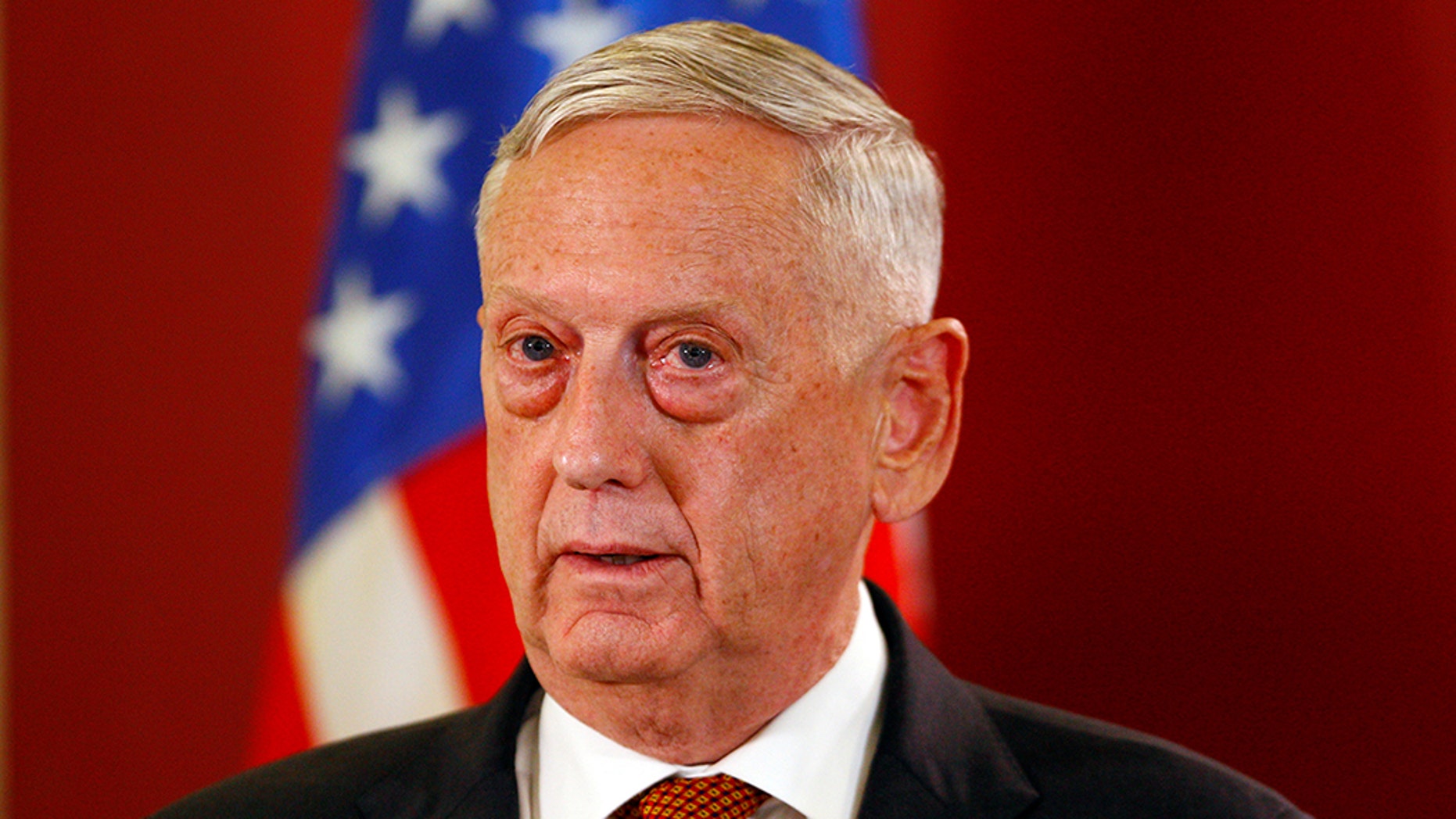 President Trump said Thursday evening that Defense Secretary James Mattis will be retiring in February, in a shock announcement adding to the list of the president’s outgoing Cabinet members after his second year in office.

Mattis will step down “with distinction” after serving in his role for two years, the president said on Twitter.

“During Jim’s tenure, tremendous progress has been made, especially with respect to the purchase of new fighting equipment,” Trump tweeted. “General Mattis was a great help to me in getting allies and other countries to pay their share of military obligations. A new Secretary of Defense will be named shortly. I greatly thank Jim for his service!”

Following the announcement, the Pentagon released a copy of Mattis’ signed resignation letter.

Mattis wrote that he has “been privileged to serve” in his role as defense secretary and acknowledged the department’s record during his time there.

In his letter to Trump, Mattis acknowledged that a strong nation relies on a “comprehensive” network of alliances, and must be “resolute and unambiguous” in approaching countries with strategic differences, citing China and Russia.

“Because you have the right to have a Secretary of Defense whose views are better aligned with yours on these and other subjects, I believe it is right for me to step down from my position,” Mattis wrote.

His departure date will be Feb. 28, 2019, which he noted should give the president and the department enough time to his replacement to be nominated and confirmed.

Word of Mattis’ resignation comes a day after U.S. officials confirmed that Trump’s administration is making plans to pull all 2,000 American troops out of Syria.

This is a developing story. Please check back for updates. Fox News’ Lucas Tomlinson contributed to this report.