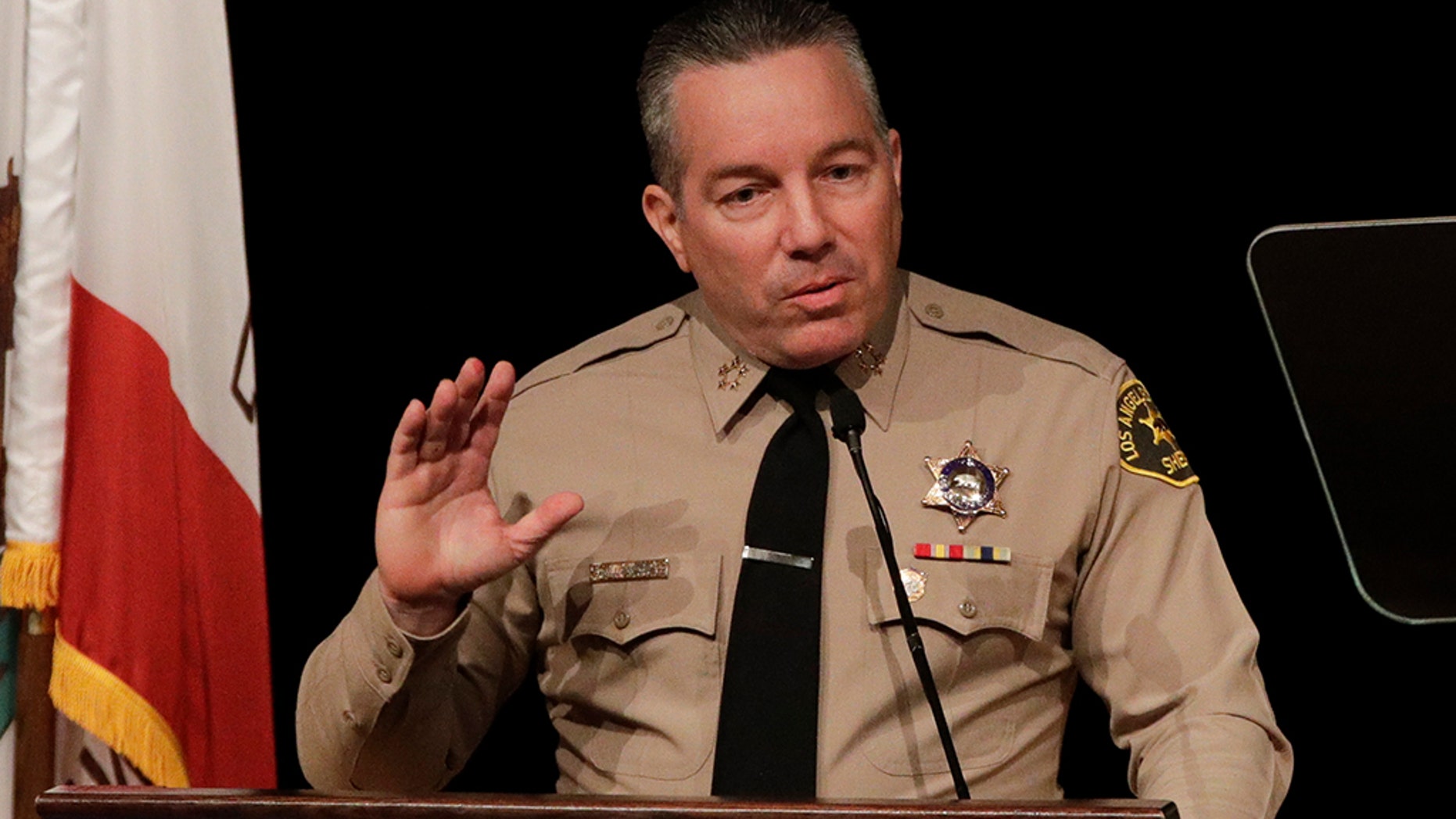 An official from the nation’s largest sheriff’s department vowed this week to “physically remove” ICE agents from its county jails.

Speaking at a Board of Supervisors meeting on Tuesday, Sheriff Alex Villanueva from the Los Angeles County sheriff’s office said he eliminate the presence of federal immigration agents from the city’s county jails.

“We are going to physically remove ICE from the county jails,” Villanueva told the board, using the acronym for Immigration and Customs Enforcement.

He also said he plans to further limit the crimes that lead jail authorities to cooperate with ICE.

Villanueva, who won last month’s election, is making good on promises he made during his campaign.

He said authorities are working on the logistics of how those transfers will take place and are evaluating the department’s policy of publishing online the release dates of all inmates — including immigrants who are wanted by federal agents for deportation.