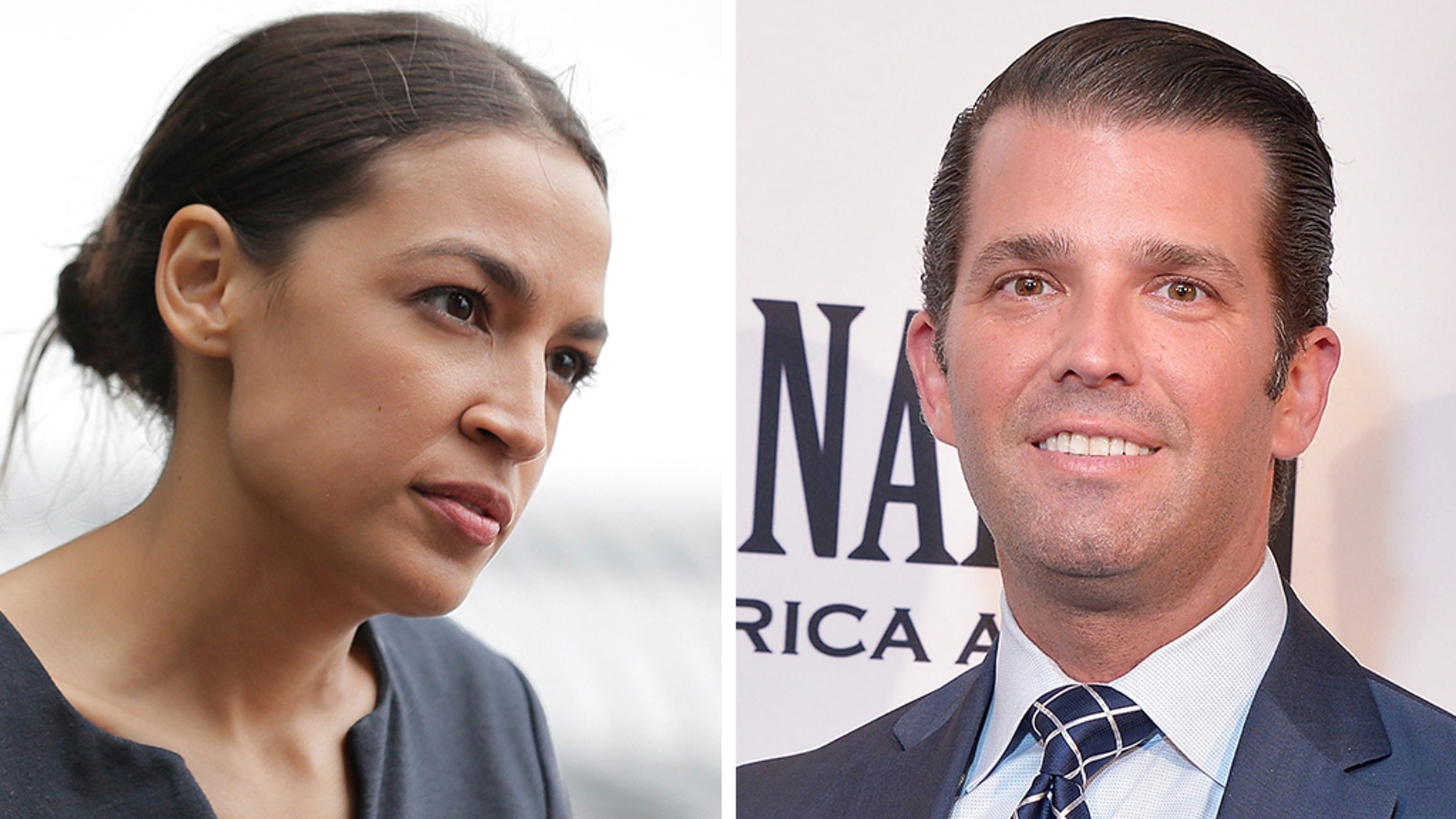 For a day, there is bipartisanship in Washington.

“Welcome to our world… You think that’s bad? Imagine what it’s like when they actually hate you,” Donald Trump Jr. tweeted, retweeting her Tuesday afternoon swipe at a news article that she’d dismissed as “gossip.”

The article in Politico, citing anonymous sources, claimed the Democratic socialist from the Bronx is seeking to challenge House leadership, seen as too conservative for Justice Democrats; this far-left group is seeking future bids to run primary candidates against moderate Democrats in coming elections.

The news outlet’s vice president of marketing and communications, Brad Dayspring, stood by Politico’s journalism: “It’s hard to know what the criticism of the piece is, since the congresswoman-elect doesn’t specify (nor has she or anyone from her staff asked for a correction). We stand by our reporting.”

Ocasio-Cortez, together with other newly elected lawmakers, is set to start her term on Jan. 3.