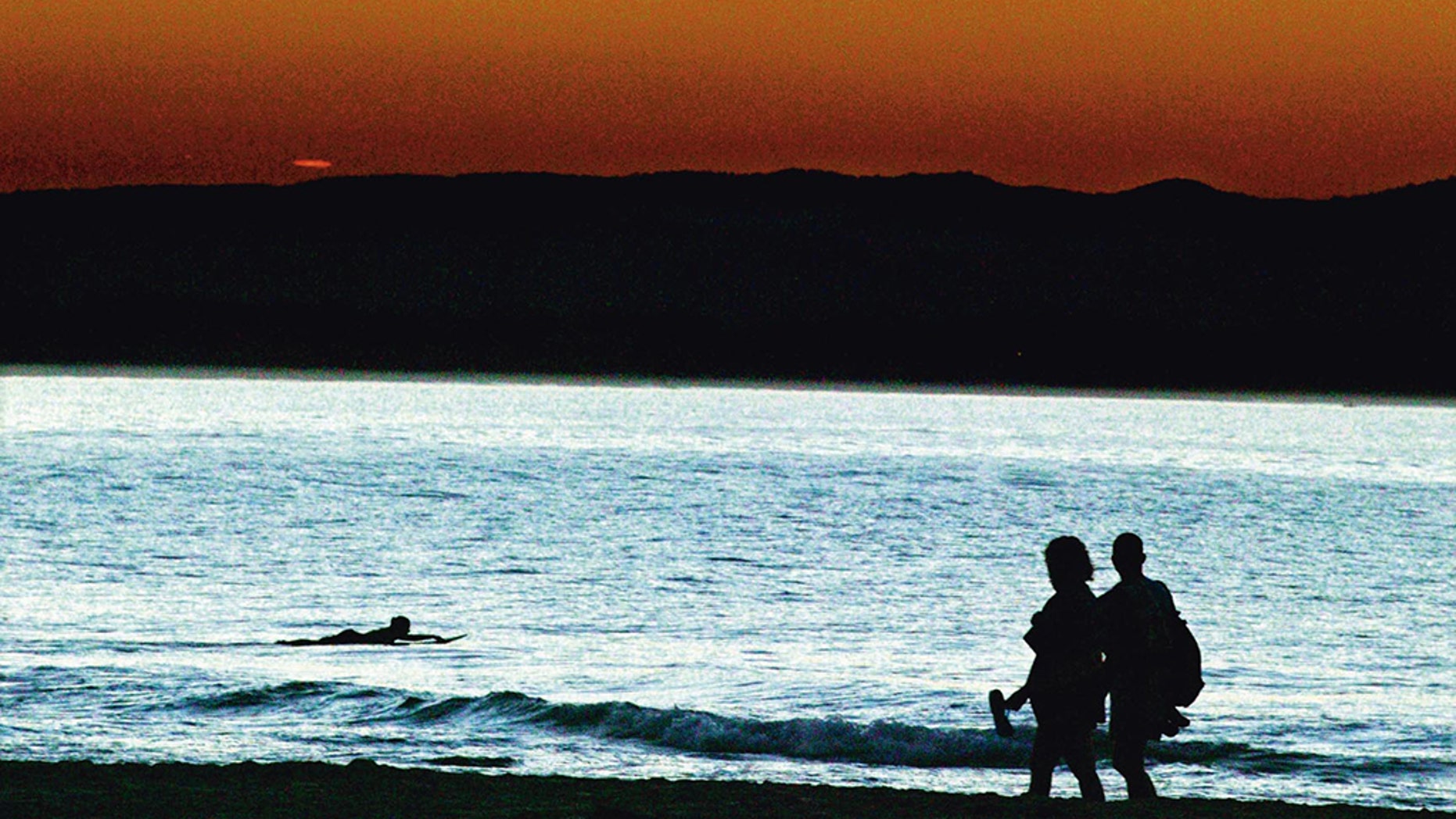 A couple stroll along a Byron Bay beach at sunset.
(Getty)

For the third time in three months, a North South Wales, Australia council has voted to keep one of its most beautiful beaches clothing optional despite it becoming infamous for being a “sex pest hot spot”.

But locals say the only answer is to change the rules and make it illegal to be nude there.

Byron Shire Council upheld Tyagarah Beach’s “clothes optional” status yesterday but did pass a resolution to install $10,000 worth of close-circuit security cameras at the car park as a preventive measure. 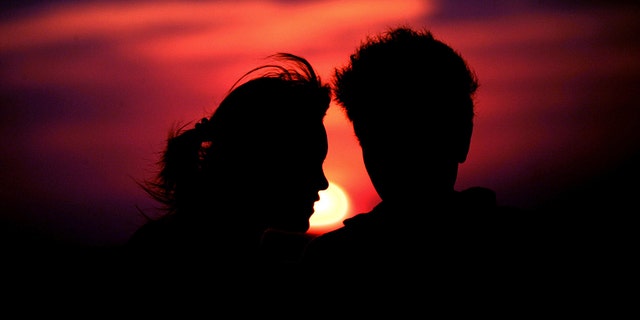 Before installing the cameras, the council will work with local police regarding their position.

He said it was a good step forward to “cleaning up the beach” and anyone who didn’t want to be captured on camera shouldn’t be there.

“People just can’t hide in the bushes and think they can get away with it.”

In September, dozens of naturists protested to keep Tyagarah Beach permanently nudist. The “clothing optional” stretch is the last remaining of its kind in northern NSW.

The protesters, from Byron Naturists Group, staged the “Nude Not Lewd” rally on September 16.

The beach has a reputation for being “creepy”, with at least one Google reviewer slamming how people behave and giving Tyagarah a one-star rating.

Colleen Graham, a local who lives in Tyagarah, told the ABC in September last year she doesn’t go to the beach or nature reserve anymore.

“Pretty much every time I visit the beach, especially if it’s a busy period on the weekend, in the middle of the day, I can almost guarantee I’ll have some sort of experience down at the beach,” she said.

Members of the Tyagarah Community Association, who have been campaigning for months to revoke the beach’s status, are devastated they lost the fight again.

“We are left feeling incredulous that public safety has again been dismissed by councilors,” spokesman Richard Burford said in a statement. “We cannot believe it. Anywhere else this would not happen. We are just very sad.”

Burford told the AAP the “clothes optional” part of the beach had become a “sex pest hot spot”.

The council previously upheld the beach’s “clothes optional” status in October and November.

This story was originally published by News.com.au.