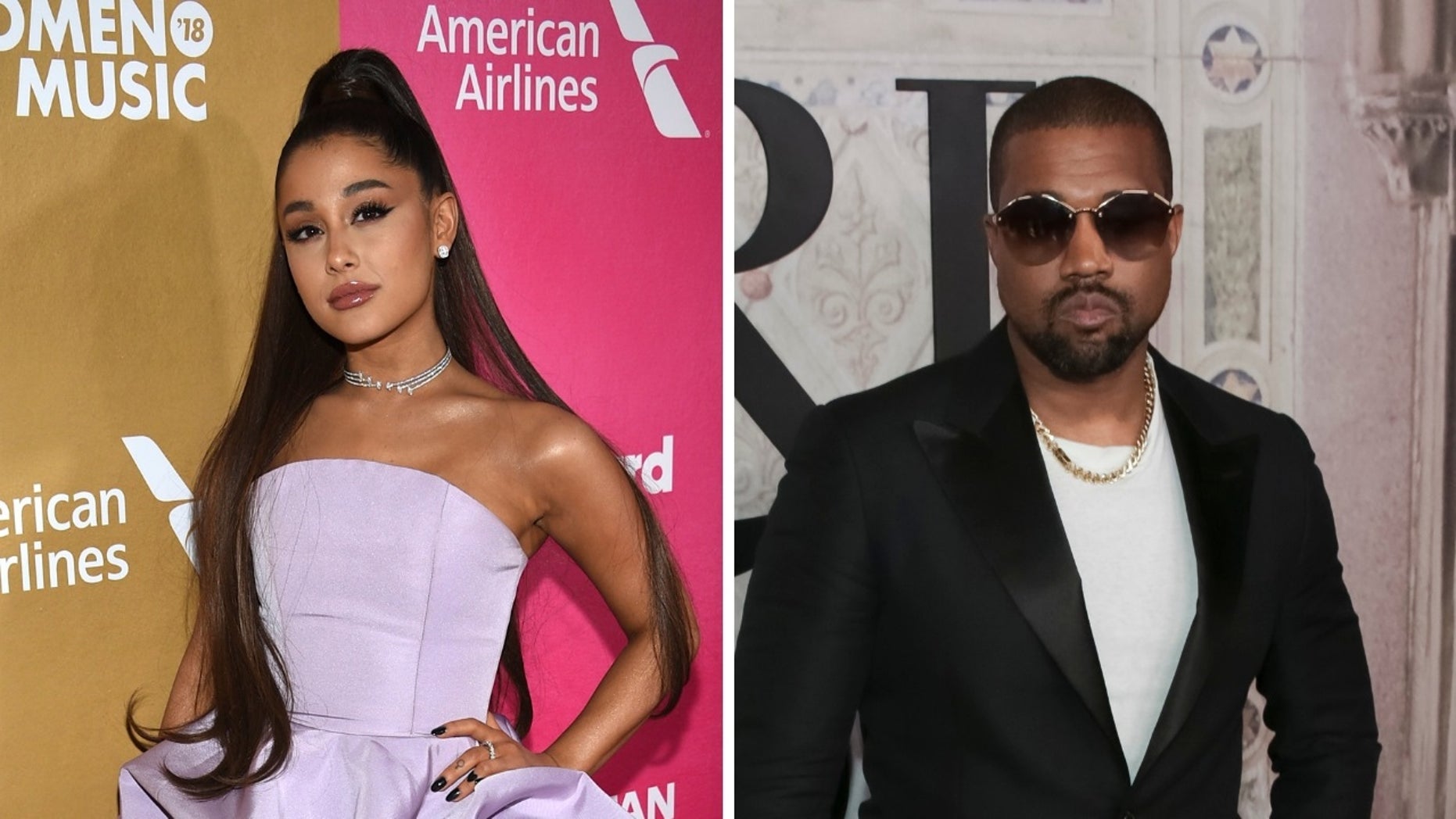 Ariana Grande apologized to Kanye West after he accused her of using his feud wtih Drake to promote a song.
(AP)

Ariana Grande has apologized to Kanye West after the rapper accused her of using his feud with Drake to promote a song.

In a series of tweets on Saturday, West addressed his feud with the Canadian rapper and his mental health. On Thursday, West unleashed more than 100 tweets into the next day saying Drake was threatening him.

Without mentioning names, Grande tweeted Thursday that she was aware of “grown men arguing online” but encouraged her fans to check out her and Miley Cyrus’ new songs which were being released later in the night.

“Guys, I know there are grown men arguing online right now but Miley and I dropping our beautiful, new songs tonight so if y’all could please just behave for just like a few hours so the girls can shine that’d be so sick thank you,” she wrote.

West accused the “God is a Woman” singer of using the feud to promote her music.

“All of this foolishness weighed on my mental health so Ariana Grande you know I got love for you but until you’re ready to really make sure everyone’s ok don’t use me or this moment to promote a song,” he tweeted.

“With all due respect, I don’t need to use anyone to promote anything,” she wrote. “Period. I was just making a comment about what men were doing at the time vs. women. It was a joke which I understand now was probably insensitive. I apologize if I was in any way triggering and hope you feel well today.”

Later she tweeted: “Anyway I hate the internet so much. Sending love. But like bye.”

West has not immediately commented.