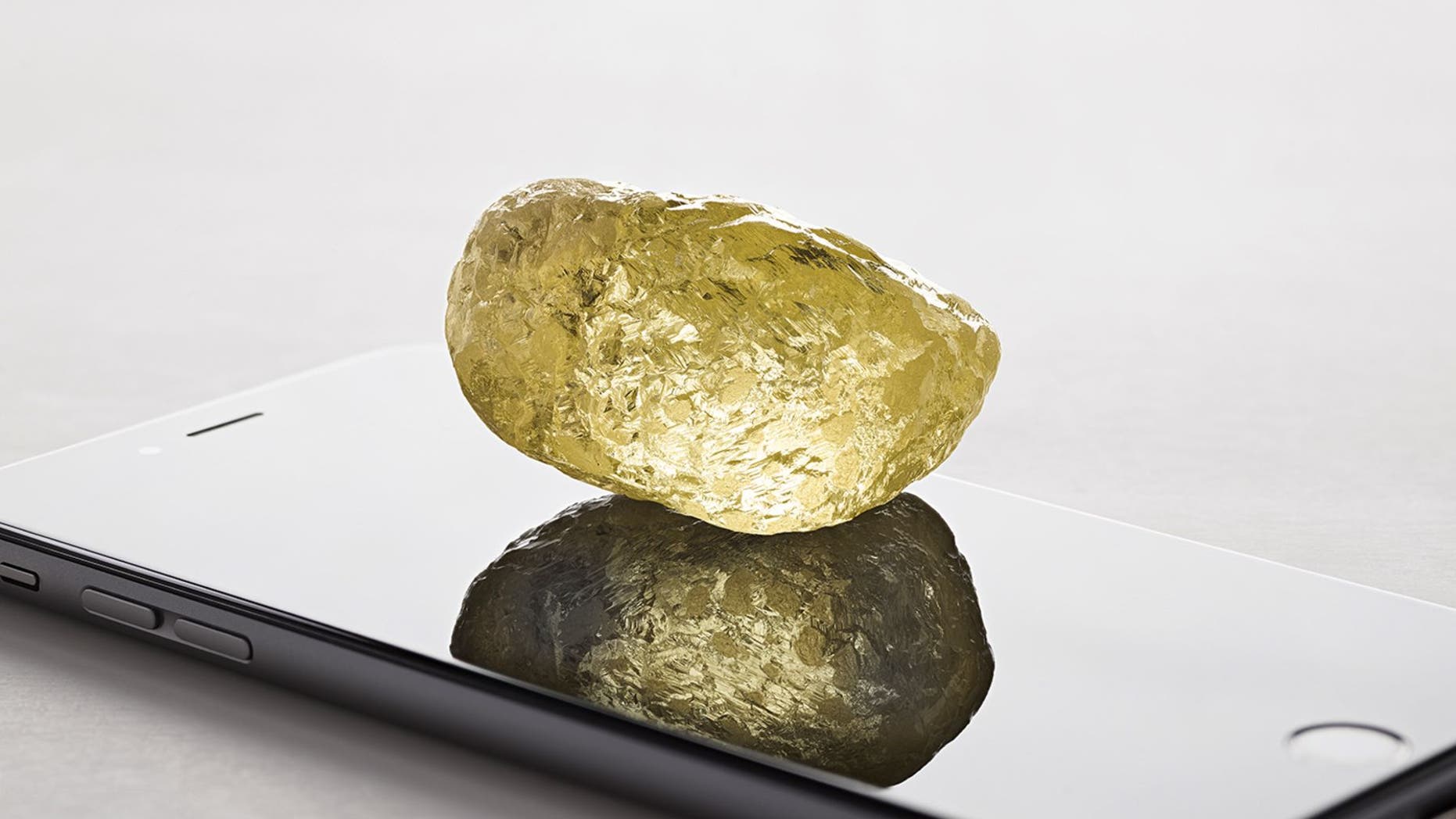 Just in time before you send your list to Santa, miners in the far reaches of Canada announced that they found a rough 552-carat yellow diamond, which is the largest diamond ever discovered in North America and the seventh-largest diamond ever found.

The diamond—about the size of a chicken egg– was discovered in October in Canada’s Northwest Territories– in Diavik-– which is about 135 miles away from the Arctic Circle, Mining.com reported.

Rio Tinto Group and Dominion Diamond Mine found the diamond, which will be given to a partner to cut and polish. Forbes reported that it is unclear how much the diamond will eventually fetch. The report pointed out that a 36.80-carat diamond was recently sold at Christies auction house for $1.3 million.

“We can label it fancy yellow, but beyond that, due to its rough nature and the abrasions received through the processing facility, that’s all we can comment on,” Shane Durgin, the CEO of Dominion told Bloomberg. “It’s very hard to give a ballpark estimate. It all depends on, again, the cutting and the resulting stone it ends up.”