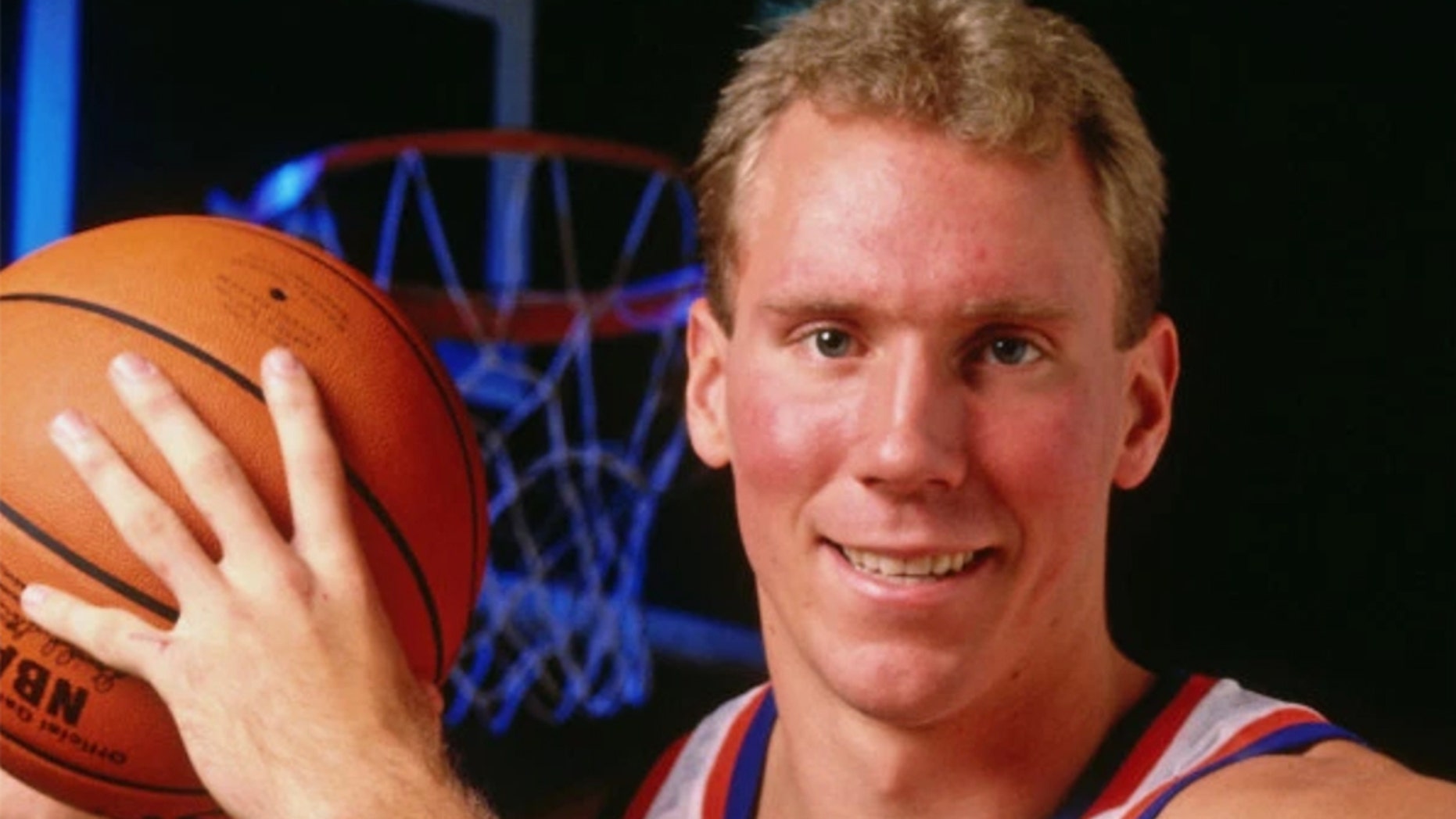 Eric Anderson, a former NBA player, was found dead in his home in Carmel, Indiana, on Sunday, Dec. 9, 2018.
(Getty Images)

Eric Anderson, a former NBA power forward who was married for a decade to celebrity trainer Tracy Anderson, was found dead in his Indiana home Sunday, officials said. He was 48.

Anderson was discovered in his Carmel apartment by police conducting a welfare check after Anderson’s sister called authorities, the Carmel Police Department said.

“His sister hadn’t heard from him in a couple days, which she thought was odd because he was fighting some type of illness,” Carmel Lt. Joe Bickel said, according to the Indianapolis Star.

The Hamilton County Coroner said Anderson’s cause of death appeared to be “cardiac-related.”

“It’s cardiac-related, but natural causes until doc can confirm that in a report to me,” John Chalfin, the coroner, said. The final report should be available in the next seven to 10 days. 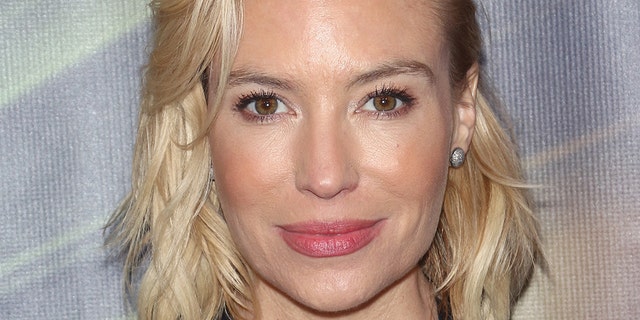 Eric Anderson was married to Tracy Anderson, a celebrity trainer, from 1998 to 2008.
(Getty Images)

Anderson married celebrity trainer Tracy Anderson in 1998, but the couple split in 2008. They share one son.

“We are deeply saddened by the sudden loss of Eric Anderson,” Anderson’s rep told Page Six in a statement. “Eric was a true friend to Tracy, a loving and incredibly dedicated father to their son Sam, and always willing to lend a helping hand to many of us at Tracy Anderson throughout the years. Our hearts are grieving with Tracy and her family during this difficult time.”

Anderson played for the New York Knicks for two seasons, appearing in 27 games between 1992-94.

“Saddened by the news of the passing of former Knick Eric Anderson,” a statement from the Knicks said. “A member of the ’94 Eastern Conference Champs, our thoughts and prayers are with his family.”

But Anderson was mostly known for his college basketball career at Indiana University. As a student-athlete, he was named the 1989 Big Ten freshman of the year and most outstanding player of the 1992 NCAA tournament West regional, according to the Indianapolis Star. Anderson helped lead his team to the Final Four in 1992.