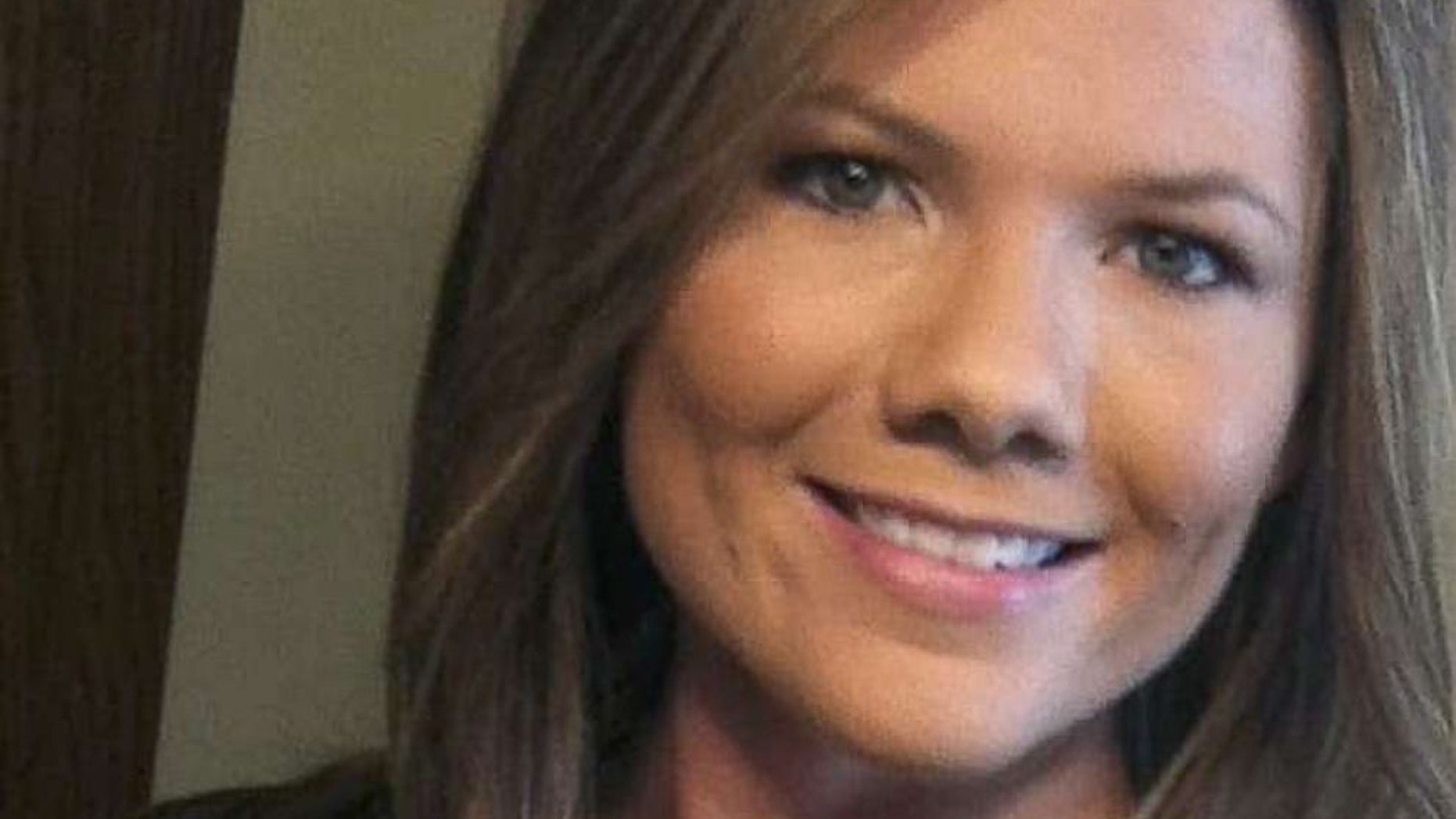 Colorado police are intensifying their search Sunday for a missing mother who was last seen Thanksgiving Day and whose phone reportedly pinged more than 700 miles away in Idaho days after she vanished.

Kelsey Berreth, 29, was last seen at a Safeway supermarket on Nov. 22 near her home in Woodland Park, nearly 90 miles south of Denver, police said.

Berreth’s mother contacted Woodland Park Police three days later. Investigators conducted a welfare check and found no sign of her at her home.

The flight instructor and mother of a 1-year-old girl is described as 5’3” tall, 110 pounds with brown hair. She was last seen wearing a white shirt, gray sweater, blue pants and carrying a brown purse.

Berreth’s brother Clint, who lives in Tacoma, Washington, told Q13 Fox the family didn’t know what could have happened to her.

“We really have no idea, we don’t have any more information on it,” Clint said. “She’s a flight instructor … never done anything like this.”

BODY BELIEVED TO BE BACKPACKER, 22, WHO VANISHED MORE THAN A WEEK AGO IS FOUND

Anyone with information on Berreth’s whereabouts is urged to contact Woodland Park Police Department.