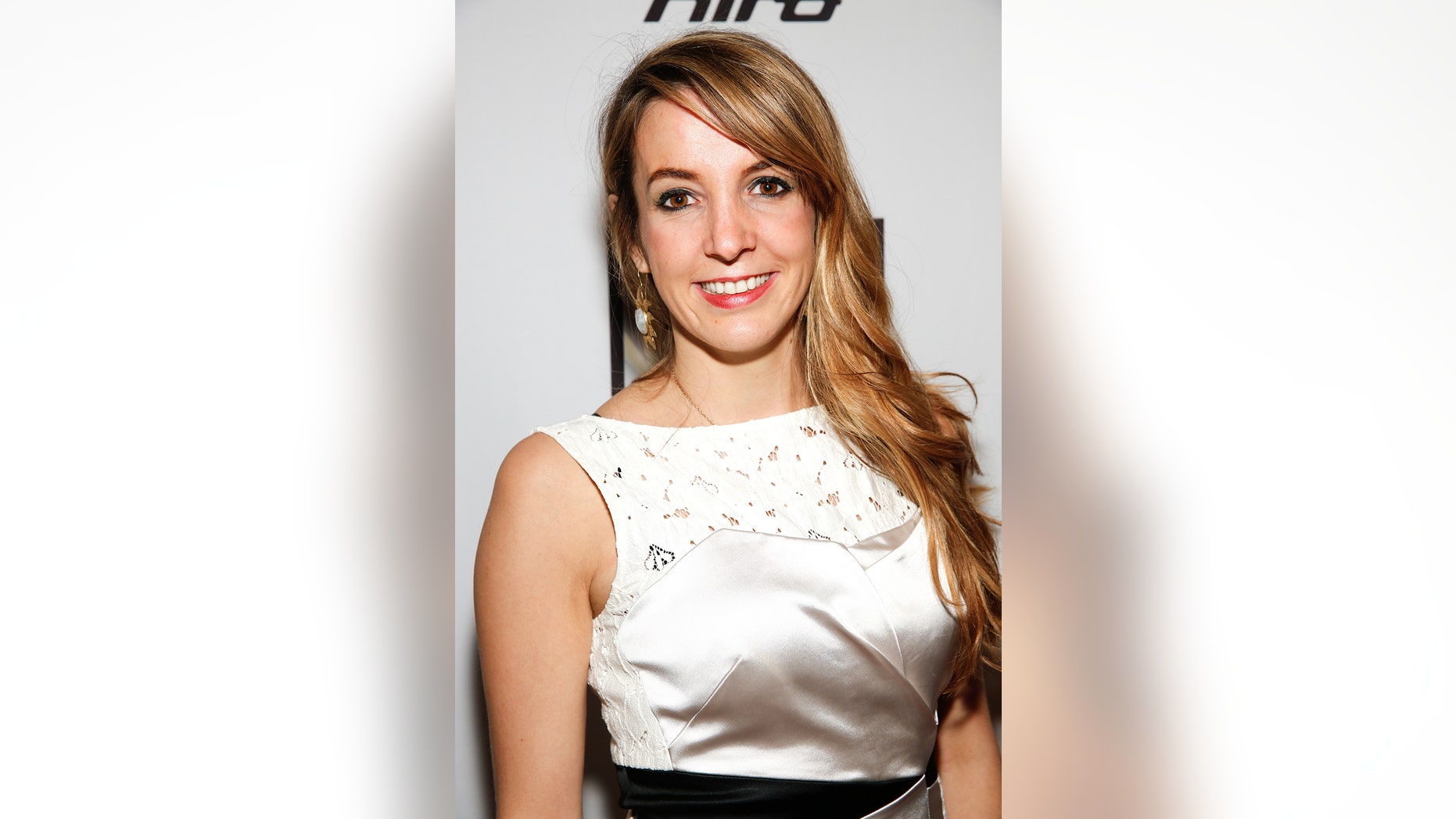 HRH Princess Tessy of Luxembourg in a 2017 file photo.
(Getty)

Princess Tessy of Luxembourg said she once broke a U.N. peacekeeper’s nose after he allegedly tried to sexually assault her.

The U.K.’s Daily Mail reported Friday the now 33-year-old was working with the peacekeeping force in Kosovo in the early 2000’s when a colleague entered her room and pushed her onto the bed.

“It was one evening and I went into my room and someone knocked very obnoxiously on my door,” she told the site. “I kept the door shut and shouted, ‘What is going on?’ Finally, I opened the door, because I knew the person, and he pushed me in on the bed. I pushed him out straight back. I broke his nose. I didn’t tell anyone about it, for me it was done and dusted. But the day afterward everybody knew about it. As I went for breakfast everyone stood up and clapped.”

“I didn’t understand why at first but then my supervisor came to me and said, ‘I knew I would have no problems with you. I knew you would be fine.’ And that was fantastic. Just to know I could defend myself in such terrible situations. Nothing happened because I could defend myself, but millions of other women are taken advantage of from time to time.”

According to the royal, this wouldn’t be the last time she would hear about the man she chose not to publicly name.

“A couple of days afterward he got sent home for having sex with a local woman,” she claimed. “Obviously he had issues controlling himself.”

The mother of two, who is now in the process of divorcing Prince Louis of Luxembourg, admitted she isn’t sure how she managed to think quickly during the horrifying incident.

“I still don’t know how I had the strength,” she admitted. “It literally was a reflex.”

Late last year, Tessy had to fight off accusations in her native Luxembourg of being a gold digger.

The Telegraph reported local gossip magazine Privat accused the royal of having only married into the Luxembourg royal family for her own financial benefit. Her legal team described the article as a “disgusting character assassination.” 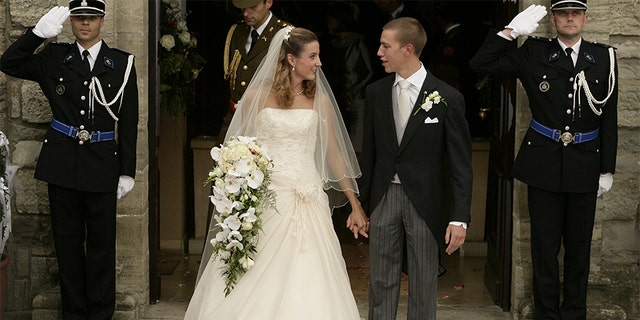 Tessy Anthony and husband Louis of Luxembourg getting out of the church in Luxembourg on September 29, 2006. — Getty

The U.K.-based publication noted Tessy, born a commoner, joined her country’s armed forces at age 18. She raised to the rank of Corporal and in 2004 served in NATO’s peacekeeping force in Kosovo, where she met Prince Louis, who was also serving in the army.

The couple was married from 2006, six months after the birth of their son Gabriel. Their second son Noah arrived within a year. The couple called it quits in 2017.

The Daily Mail added Tessy has been forced to battle for a financial settlement for herself and her two sons.

“It is a very, very, very, very, very sad reality for me, obviously,” she explained. “No one wants to get divorced. You don’t get married to get divorced. It’s a difficult time for both of us equally. There’s not me or not him who suffers more. But we try to make the best out of it. We have lunches together and dinners. We hang out and call each other every day. The kids call me every day, so I brief him on that.

“Divorce nowadays what does that mean to me? It means to me you should always follow your heart and if it doesn’t work anymore you need to accept the reality and do what is necessary to find your own happiness.”

Tessy shared that she and Louis, 32, are determined to be doting parents to their children, despite the relationship coming to an end.

“Having young children, it’s not OK to lie to them,” she explained. “What role model would we be if we pretend? Every parent has a duty to raise our children with integrity and love and truth because that sets out how they will be when they are older. What we wanted them to understand from our situation is that first of all it was not their fault. We made sure they understood that because children often think it’s their fault.

“Secondly, we made clear that they understand that love changes. Just because you get divorced, it doesn’t mean you don’t love each other anymore. It’s just different and that’s OK.”

As for her legal case, Tessy said she studied law for two years in order to become a litigant in person.

“I know my case better than anyone else,” she said. “And I guess, as a woman, I felt quite empowered to do so. It’s very complex. I felt very empowered. It learned a lot about law. I studied law for the last two years and I loved it. Obviously for sad reasons I needed to do that, but I always try to look at every situation in a positive way, a constructive way, and as such, I have learned so much.”

The Telegraph shared district judge Richard Robinson granted a decree nisi at a family court in London in February of last year after Tessy had complained of Louis’ “unreasonable behavior.”