Latest News
Home /Trump: Manafort pardon not off the table 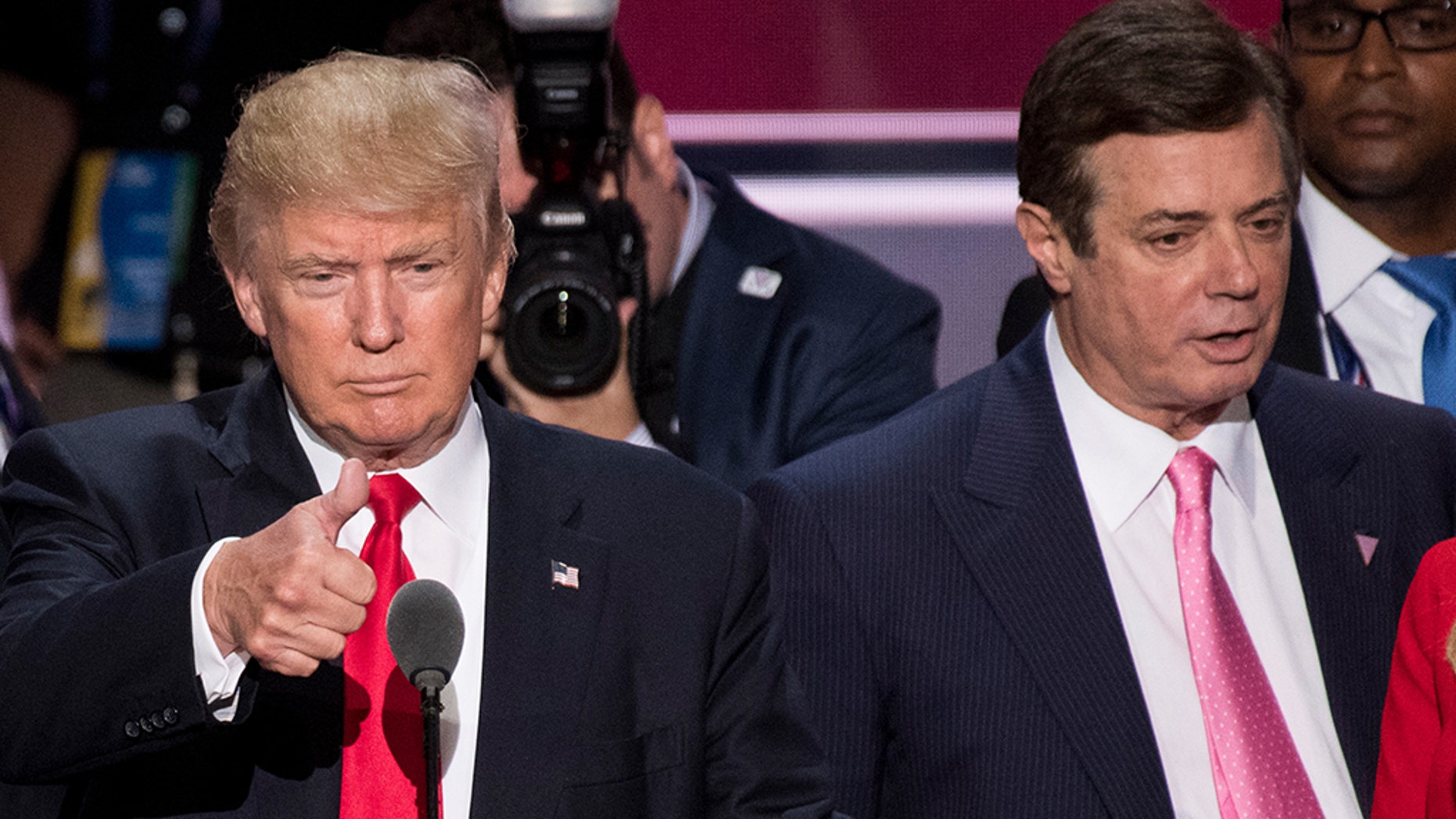 President Trump said Wednesday he wouldn’t be opposed to a possible pardon for former campaign manager Paul Manafort, whom he called “brave,” days after Special Counsel Robert Mueller’s office claimed he violated his plea deal by lying to prosecutors.

During an Oval Office interview with The New York Post, Trump said that a pardon for Manafort was “never discussed” before but that it might be a possibility.

Manafort, 69, has been convicted on multiple counts of financial fraud in work unrelated to his time with the president. He was indicted again on similar charges but entered a plea deal with the government for a more lenient sentence.

On Monday night, Mueller’s office submitted court documents alleging that Manafort violated the plea agreement by lying to prosecutors and the FBI “on a variety of subject matters.”

“After signing the plea agreement, Manafort committed federal crimes by lying to the Federal Bureau of Investigation and the Special Counsel’s Office on a variety of subject matters, which constitute breaches of the agreement,” Mueller’s office said.

Manafort has denied these allegations.

“If you told the truth, you go to jail,” Trump said Wednesday speaking of Manafort, former adviser Roger Stone and conservative writer Jerome Corsi. Trump claimed the special counsel asked all three men to lie, as The Post reported.

“You know this flipping stuff is terrible. You flip and you lie and you get – the prosecutors will tell you 99 percent of the time they can get people to flip. It’s rare that they can’t,” Trump told the paper.

The president has slammed the Russia investigation repeatedly as a “witch hunt,” urging Mueller to end his probe.

Trump recently submitted written answers to questions from Mueller’s office and a CNN report on Wednesday revealed that in one response, Trump denied having any knowledge about the June 2016 meeting between his son Donald Trump, Jr., and a Russian lawyer at Trump Tower.

He also wrote that Stone never told him WikiLeaks intended to release information damaging to Hillary Clinton’s presidential campaign, CNN added. If true, Trump’s written answers would back his public claims that his campaign never colluded with Russia during the 2016 elections.

Fox News’ sources did not dispute CNN’s report, adding that almost all the information in his answers has been stated publicly by Trump at some point.

HOW MUELLER HARDBALL COULD RISK BACKFIRING ON SPECIAL COUNSEL

One source said Mueller has come under pressure as internal division over how best to proceed with the investigation heats up.

Manafort remains in jail and could face at least 10 years in prison. Corsi also said he would reject a deal with investigators which would require him to plead guilty to perjury.