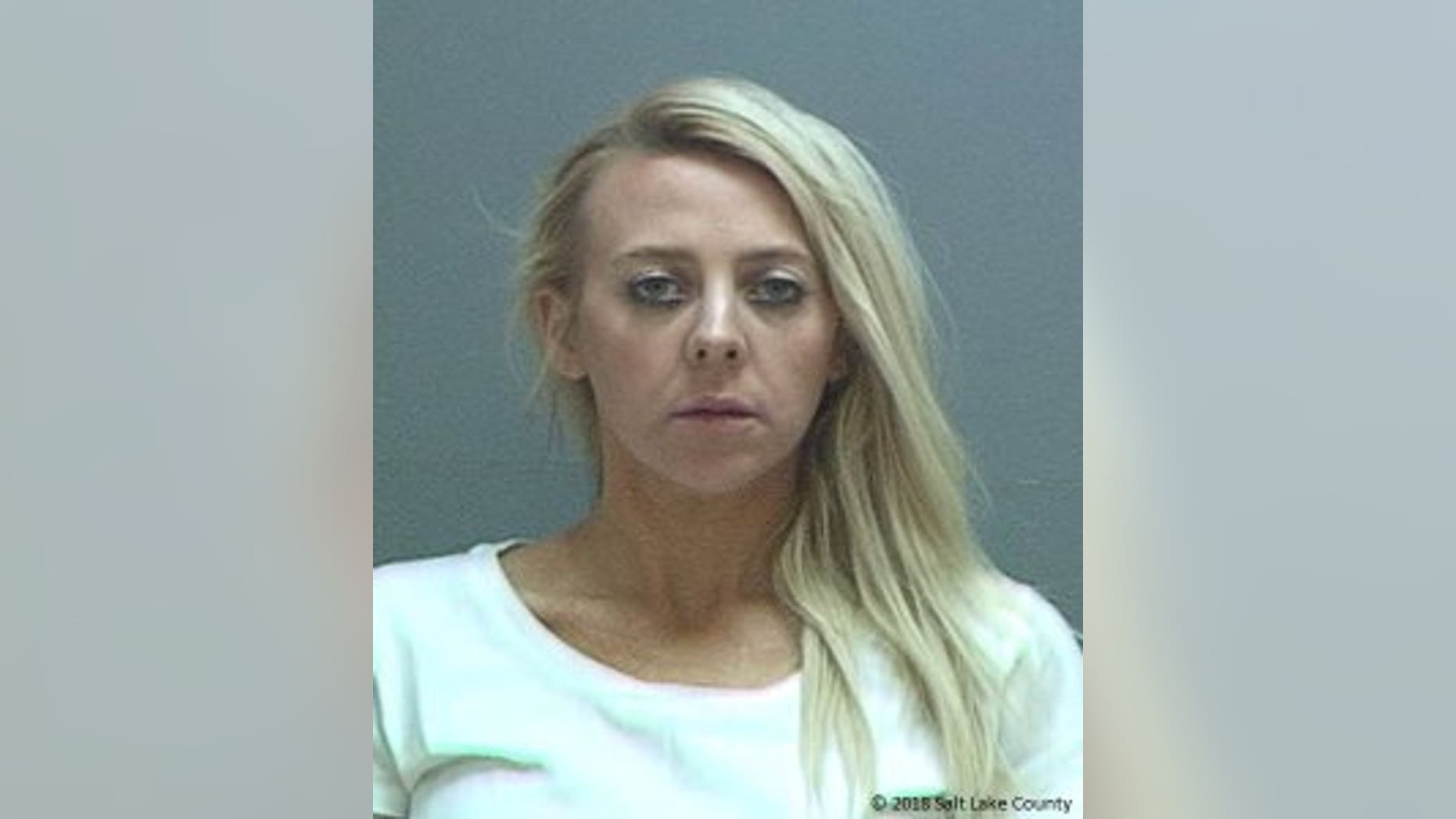 A Utah high school teacher was booked Monday for allegedly killing her ex-husband’s girlfriend in front of her two 3-year-old children.

Chelsea Watrous Cook, 32, was visiting the apartment of her ex-husband, Travis Cook, in Midvale, to bring cold medicine to one of their children, Fox 13 reported.

Cook was reportedly asked to leave, but locked herself inside the bathroom. Once she left the bathroom, Cook appeared to walk toward her coat but suddenly pulled out a handgun, according to the report. She allegedly shot three to five rounds at Williams.

Travis Cook then reportedly grabbed the gun from his ex-wife and tended to Williams. When Cook tried moving back toward her coat, Travis Cook reportedly pinned her against the wall until authorities arrived on scene.

The ex-husband told police that he and Cook’s twin children were present during the alleged attack.

Alpine School District, where Cook was employed as a health and yoga teacher at Skyridge High School in Lehi, released a statement offering support “to any of you who may be in need.”

“This type of news is hard to comprehend and we want you to know that teachers, counselors and your parents can help provide support in this difficult time,” the statement read.

According to online records, Cook was booked for aggravated murder in the first degree at the Salt Lake County Jail. She’s being held on $1 million bond.