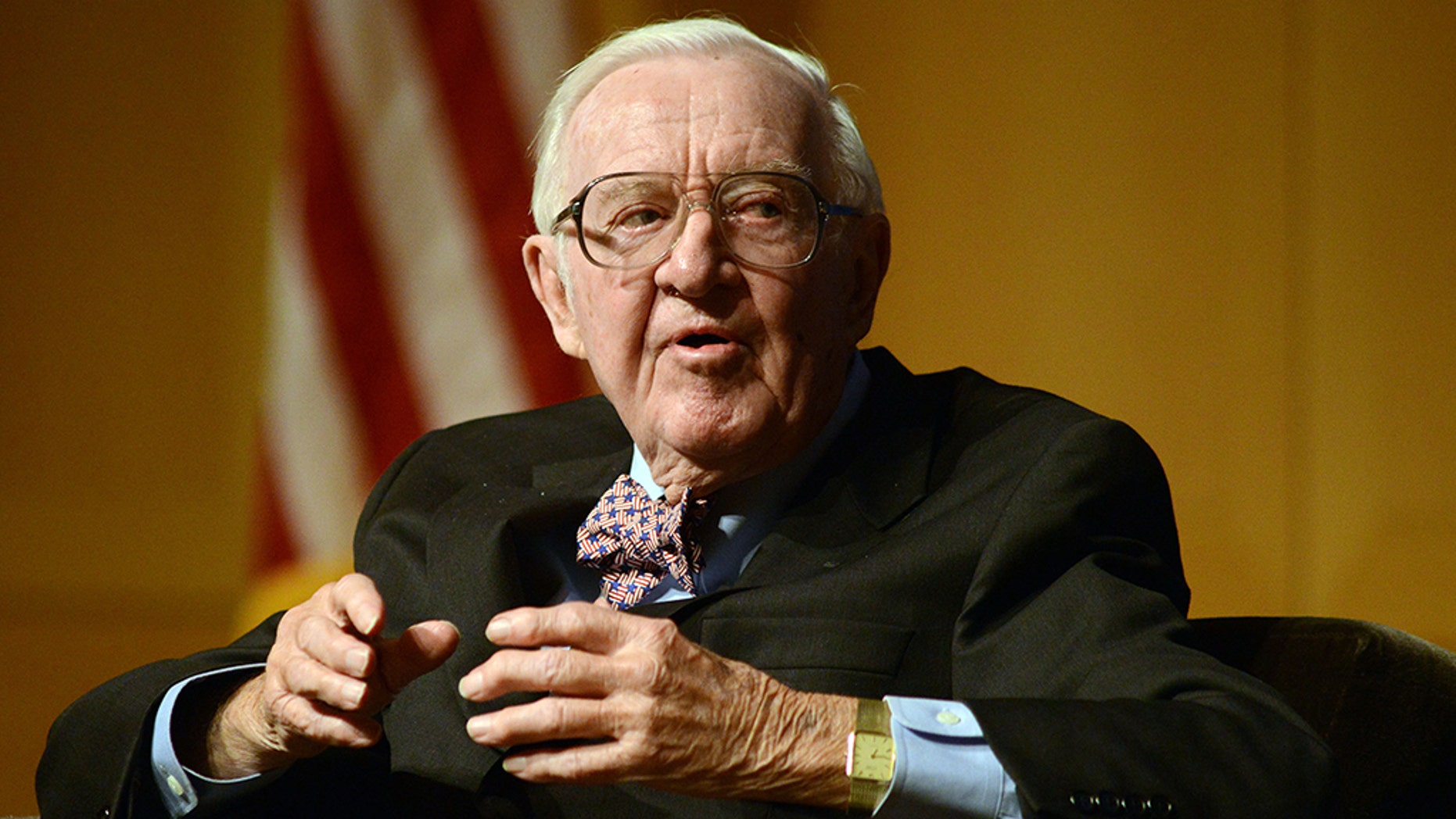 Former Supreme Court Justice John Paul Stevens revealed he stepped down from the high court because he suffered a mini-stroke the day he delivered his dissent in the Citizens United case.

The 98-year-old writes in his forthcoming memoir, “The Making of a Justice: My First 94 Years,” that the incident caused him to stumble over and mispronounce several words during the dissent, according to the New York Times.

“Unbeknownst to me, I apparently had suffered a mini-stroke,” he writes.

“That was it,” he told the Times. “I made the decision that day. After I went to see the doctor, I sent a letter to the president right away.”