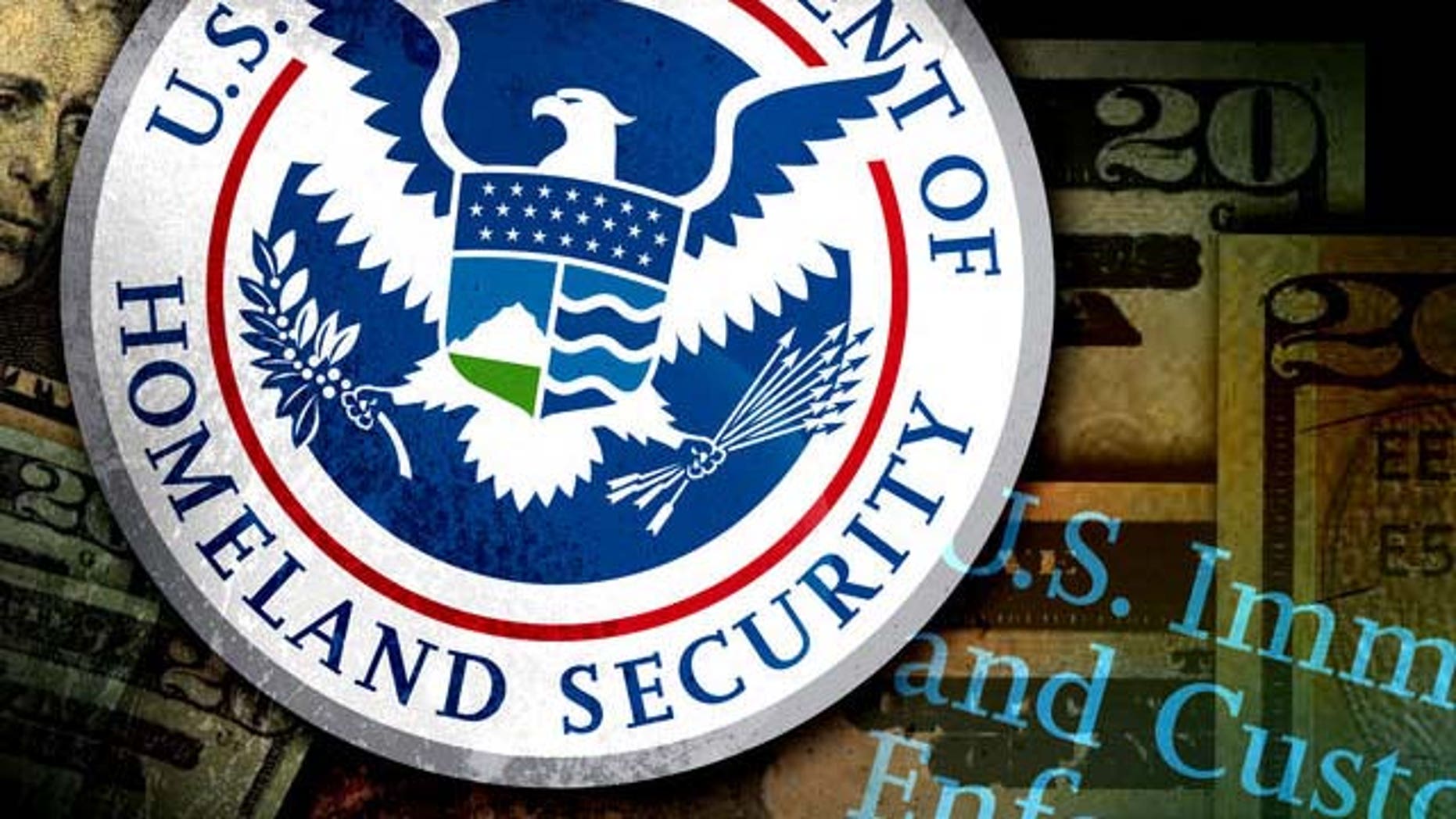 The Department of Homeland Security called a “60 Minutes” report “a platform for the misleading narratives of open-borders advocates.”

The Department of Homeland Security blasted “60 Minutes” on Monday in a scathing statement that called a segment from Sunday’s episode “an agenda-driven work of revisionist fiction” – but the CBS News program is standing by its story about families being separated at the border.

The “60 Minutes” investigation by correspondent Scott Pelley explored the Trump administration’s strict immigration policies. “Our investigation has found that the separation of families began far earlier and detained many more children than the administration has admitted,” Pelley said.

The report apparently infuriated President Trump, who took to Twitter, labeling it “phony,” but DHS took things further on Monday.

“’60 Minutes’ irresponsibly aired flawed reporting, which displayed disregard for the truth and a fundamental misunderstanding of our nation’s immigration system and the Administration’s zero-tolerance policy for prosecuting illegal border crossers. DHS chose not to participate in the taping of this hit piece as it was clear from the start this was an agenda-driven work of revisionist fiction,” DHS Assistant Press Secretary Katie Waldman said in a statement.

“The piece inaccurately conflated the responsibilities of the Department of Homeland Security and the Department of Health and Human Services—the former apprehends illegal aliens (including minors) for illegal acts and the latter is responsible for care and custody of unaccompanied alien minors,” Waldman continued. “Additionally, ‘60 Minutes’ was complicit in allowing one interviewee to peddle absurd fabrications about the actions of the men and women of the U.S. Border Patrol as they carried out the Administration’s zero-tolerance policy.”

A “60 Minutes” spokesperson told Fox News that the program stands by its story.

Pelley’s report featured the story of a three-year-old boy named Immers, who was separated from his parents after illegally crossing the border. The story also highlighted a Homeland Security internal investigation that quoted the department’s inspector general as saying DHS was “not fully prepared” and “struggled to provide accurate, complete, reliable data on family separations.”

But the DHS spokesperson also said the “60 Minutes” segment “did not result from real journalism with robust fact-checking” and “simply served as a platform for the misleading narratives of open-borders advocates.”

Waldman went on to say that “60 Minutes continued to ignore the reality that at least the last two administrations had held children separately from illegal alien adults in cases where it was necessary for the welfare of the child or to prosecute a federal crime” and that no administrations – including the current one — have done this for the purpose of breaking families apart.

“Any suggestion to the contrary is simply false,” she said. “Instead, for years, illegal alien adults and minors have been separated in cases where the adult poses a danger to the child, or the parents are being prosecuted for a crime that involves them being transferred to a prison-like setting where housing minors would be inappropriate. At no time did DHS adopt a blanket policy of separating minors from adults nor did DHS separate for the purposes of deterrence.”

Waldman’s lengthy statement concluded: “As more illegal alien adults than previously were charged with crimes under the Administration’s zero-tolerance policy, there was necessarily an increase in the number of minors held separately. Similar to what happens in courts in every jurisdiction in the country, no one wanted to place minors into criminal custody simply because their parents had committed a crime. We also note that Judge Dana Sabraw of the U.S. District Court for the Southern District of California, in his Order of June 26, 2018, in the litigation dealing with this precise issue, ruled that, in recognition of the Obama-era practice, ‘parents and children may lawfully be separated when the parent is placed in criminal custody.'”