Latest News
Home /Amanda Bynes reflects on troubled times, drug addiction and retiring from acting: ‘I was young and stupid’ 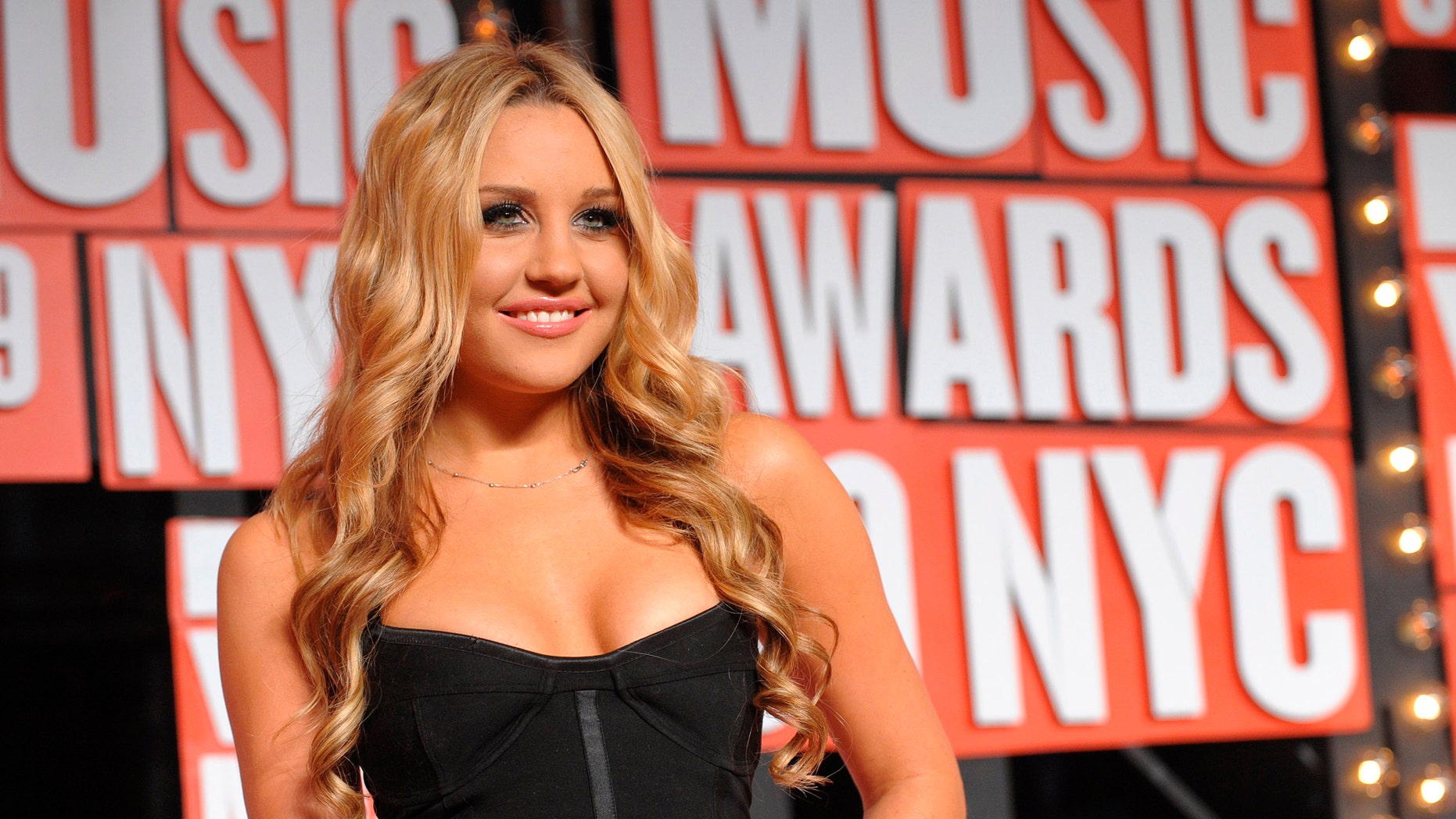 Actress Amanda Bynes details her drug use and meltdowns to Paper Magazine.
(AP)

Amanda Bynes is finally ready to tell her story.

The former child star has been on a tumultuous journey to find her purpose since suffering a breakdown and leaving social media. Bynes has been navigating life much differently than she did 10 years ago when she was almost guaranteed to make headlines with her tweets and had little regard for her actions.

Now, the actress who is working towards her art degree at the Fashion Institute of Design and Merchandising in Los Angeles, Calif. appears on the cover of Paper Magazine’s third “Break the Internet” profile series. She discussed the most trying time in her life and how she was able to come out on the other side.

“I started smoking marijuana when I was 16. Even though everyone thought I was the ‘good girl,’ I did smoke marijuana from that point on,” she told Paper Magazine’s Abby Schreiber. “I didn’t get addicted [then] and I wasn’t abusing it. And I wasn’t going out and partying or making a fool of myself…yet.”

“Later on it progressed to doing molly and ecstasy,” she said. “[I tried] cocaine three times but I never got high from cocaine. I never liked it. It was never my drug of choice. I definitely abused Adderall.”

The “All That” alum said her use of Adderall led to her walking off the “Hall Pass” film set in 2010 and never returning. Many reports at the time claimed Bynes was fired. However, Bynes maintained that she left the project and its producers high and dry. 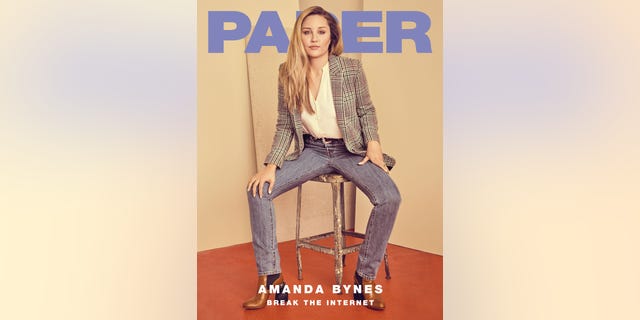 “When I was doing ‘Hall Pass,’ I remember being in the trailer and I used to chew the Adderall tablets because I thought they made me [more] high [that way],” she said. “I remember chewing on a bunch of them and literally being scatterbrained and not being able to focus on my lines or memorize them for that matter.”

Although, walking away from “Hall Pass” could have spelled doom for her acting career, Bynes explained that it was her performance in the comedy “Easy A” that ultimately spurred her decision to retire from acting – claiming that she had a “different reaction than everyone else to the movie.”

AMANDA BYNES RETURNS TO TWITTER FOR FIRST TIME IN MONTHS

“I literally couldn’t stand my appearance in that movie and I didn’t like my performance. I was absolutely convinced I needed to stop acting after seeing it,” she lamented. “I was high on marijuana when I saw that but for some reason, it really started to affect me. I don’t know if it was a drug-induced psychosis or what, but it affected my brain in a different way than it affects other people. It absolutely changed my perception of things.”

Bynes admitted that taking to Twitter to announce her retirement from acting was the wrong approach and noted that her mental state at the time pushed her into making ill-advised choices.

“If I was going to retire [the right way], I should’ve done it in a press statement — but I did it on Twitter,” she confessed. “Real classy! But, you know, I was high and I was like, ‘You know what? I am so over this’ so I just did it. But it was really foolish and I see that now. I was young and stupid.”

THE TROUBLED AND TALENTED AMANDA BYNES

After her retirement from acting, Bynes’ life continued to spiral out of control. She frequently used social media to document and chronicle her feelings and would ultimately run into problems with the law. In 2012, her license was suspended after two hit-and-run charges and a DUI arrest. She was then picked up again in 2014 for driving under the influence of a stimulant. Reports at the time suggested Bynes had relapsed and began smoking marijuana again.

Bynes said she regrets many of her decisions, including the infamous tweets she’s written aimed at rapper Drake and many other celebrities.

“I’m really ashamed and embarrassed with the things I said. I can’t turn back time but if I could, I would,” she explained. “And I’m so sorry to whoever I hurt and whoever I lied about because it truly eats away at me. It makes me feel so horrible and sick to my stomach and sad.”

Bynes continued, “Everything I worked my whole life to achieve, I kind of ruined it all through Twitter. It’s definitely not Twitter’s fault — it’s my own fault.”

Living a much happier life, Bynes said she owes much of her rehabilitation to her parents, for if it weren’t for them she isn’t sure how her life would have played out.

“I’ve been sober for almost four years now,” Bynes revealed. “There are gateway drugs and thankfully I never did heroin or meth or anything like that but certain things that you think are harmless, they may actually affect you in a more harmful way. Be really, really careful because you could lose it all and ruin your entire life like I did.”

Bynes added: “Those days of experimenting [with substances] are long over. I’m not sad about it and I don’t miss it because I really feel ashamed of how those substances made me act. When I was off of them, I was completely back to normal and immediately realized what I had done — it was like an alien had literally invaded my body. That is such a strange feeling.”