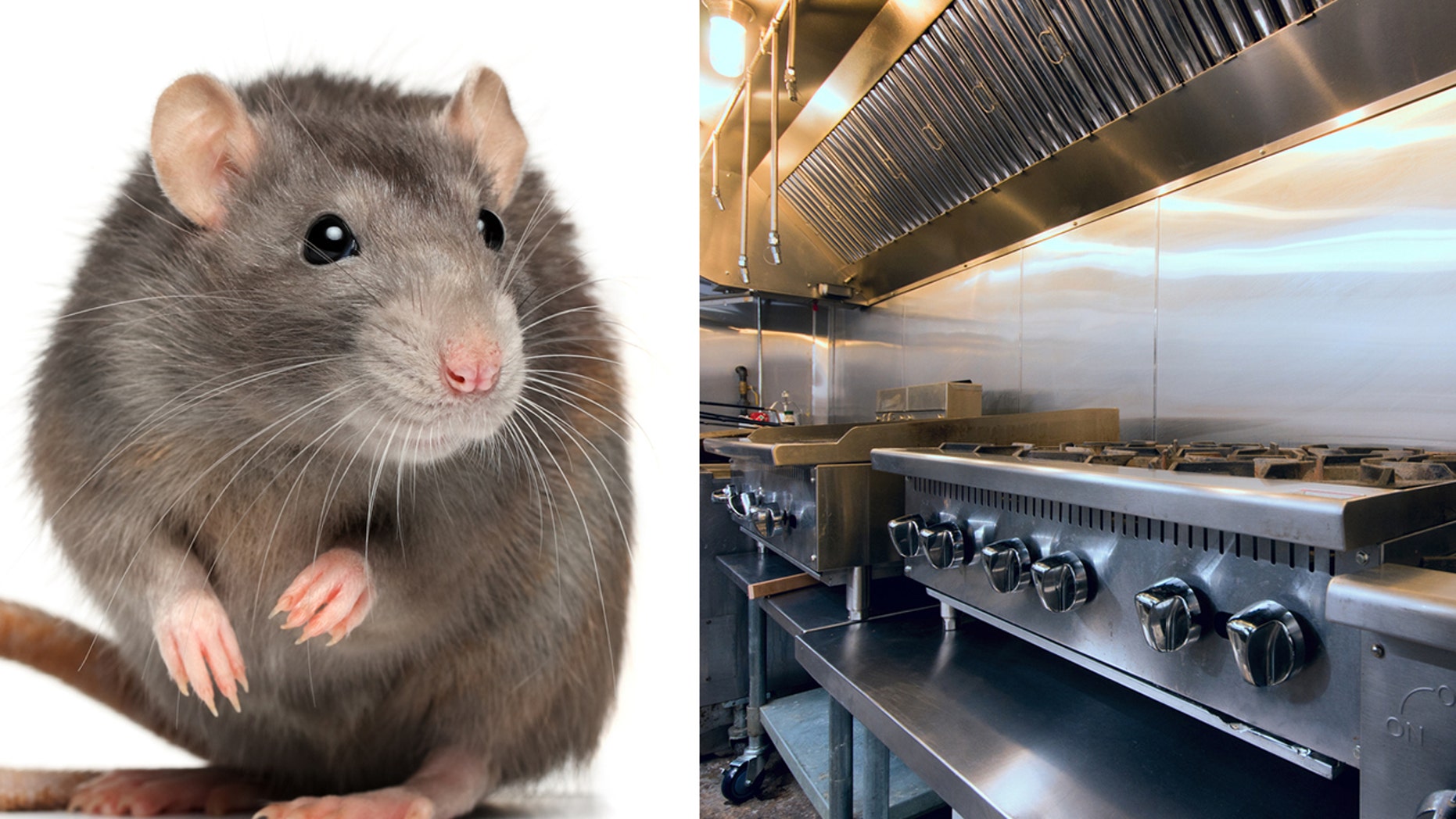 Teddy’s Bigger Burgers has closed the Mapunapuna location and fired two employees who appeared in the Snapchat video.

“We are horrified that a former teenage employee would conduct themselves in that way and make such a video of which we are investigating its authenticity,” said Richard Stula, the president of Teddy’s Bigger Burgers.

The company initiated a “complete sanitization” and is replacing equipment and utensils at the fast-food restaurant after the video was shared with them several days ago, Stula said in the statement.

“We will then send a corporate team in to inspect and complete a thorough audit of the location before it is allowed to re-open,” Stula said.

LEGAL BATTLE OVER GIANT AVOCADOS MAY BE COMING TO AN END

The state Department of Health is scheduled to inspect the restaurant on Mapunapuna Street on Friday.

The company is also contacting a licensed pest control operator to examine the restaurant for rodents, said Peter Oshiro, the state’s environmental health program manager. “DOH appreciates the remedial and proactive efforts undertaken by the restaurant owner to protect public health,” Oshiro said in a statement.

The company is consulting with its attorneys about potential legal action against the former employees, Stula said. “We are horrified a former employee would create something like this trying to destroy our reputation without regard for our 20-plus years of quality and aloha,” he said.