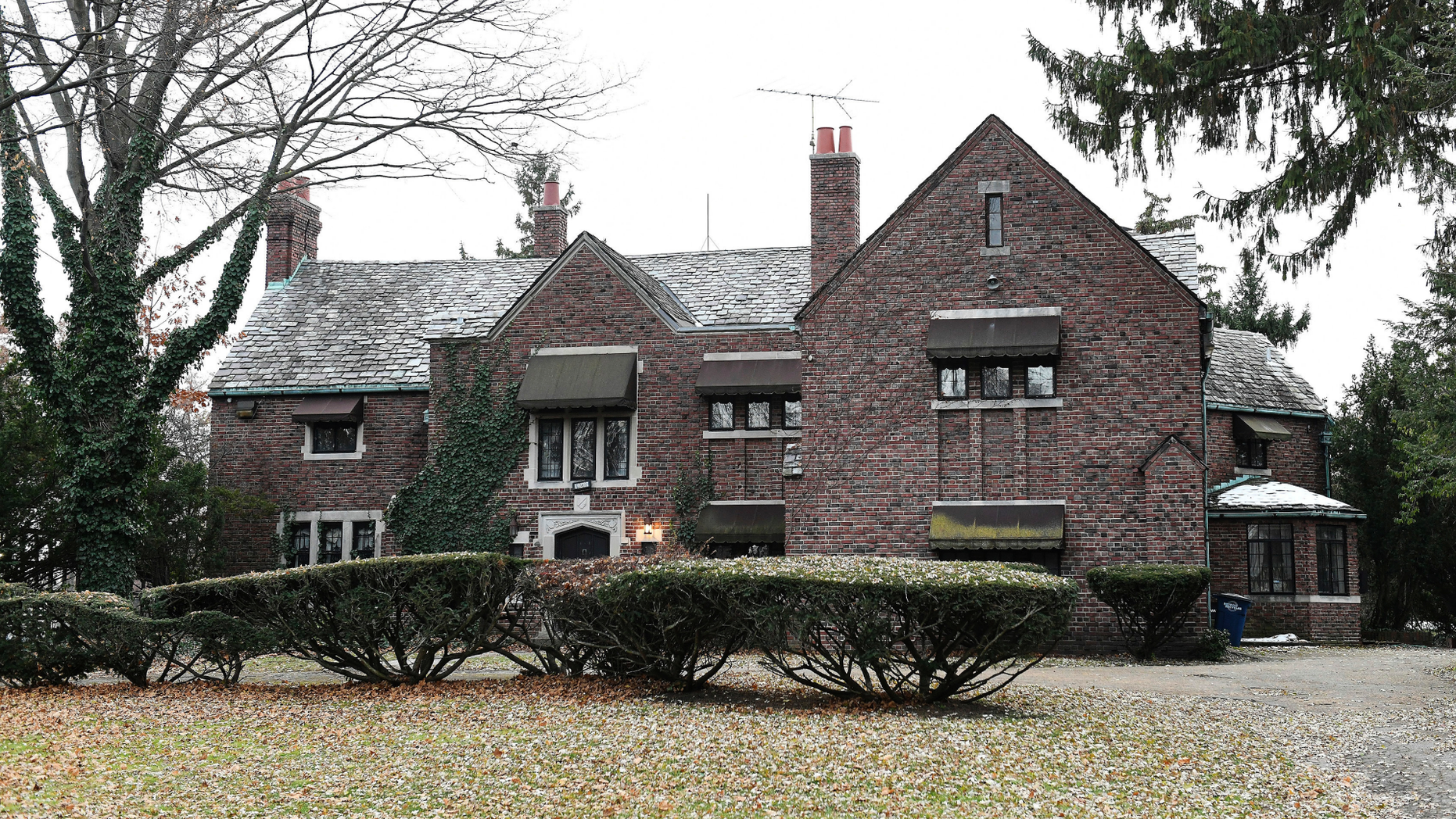 The Detroit News reports that, according to public records, the 5,600-square-foot brick home adjacent to the Detroit Golf Club fetched $300,000 in a sale last month. It was built in 1927.

The newspaper reports Franklin bought the home in 1993, but nearly lost it in 2008 due to unpaid property taxes.

Franklin estate personal representative Sabrina Garrett-Owens says “there are no other Detroit properties” that were owned by the Queen of Soul.

Her 4,148-square-foot Colonial-style house in suburban Detroit’s Bloomfield Township still is listed for $800,000.

Franklin died of pancreatic cancer in August in her Detroit riverfront apartment. She was 76.