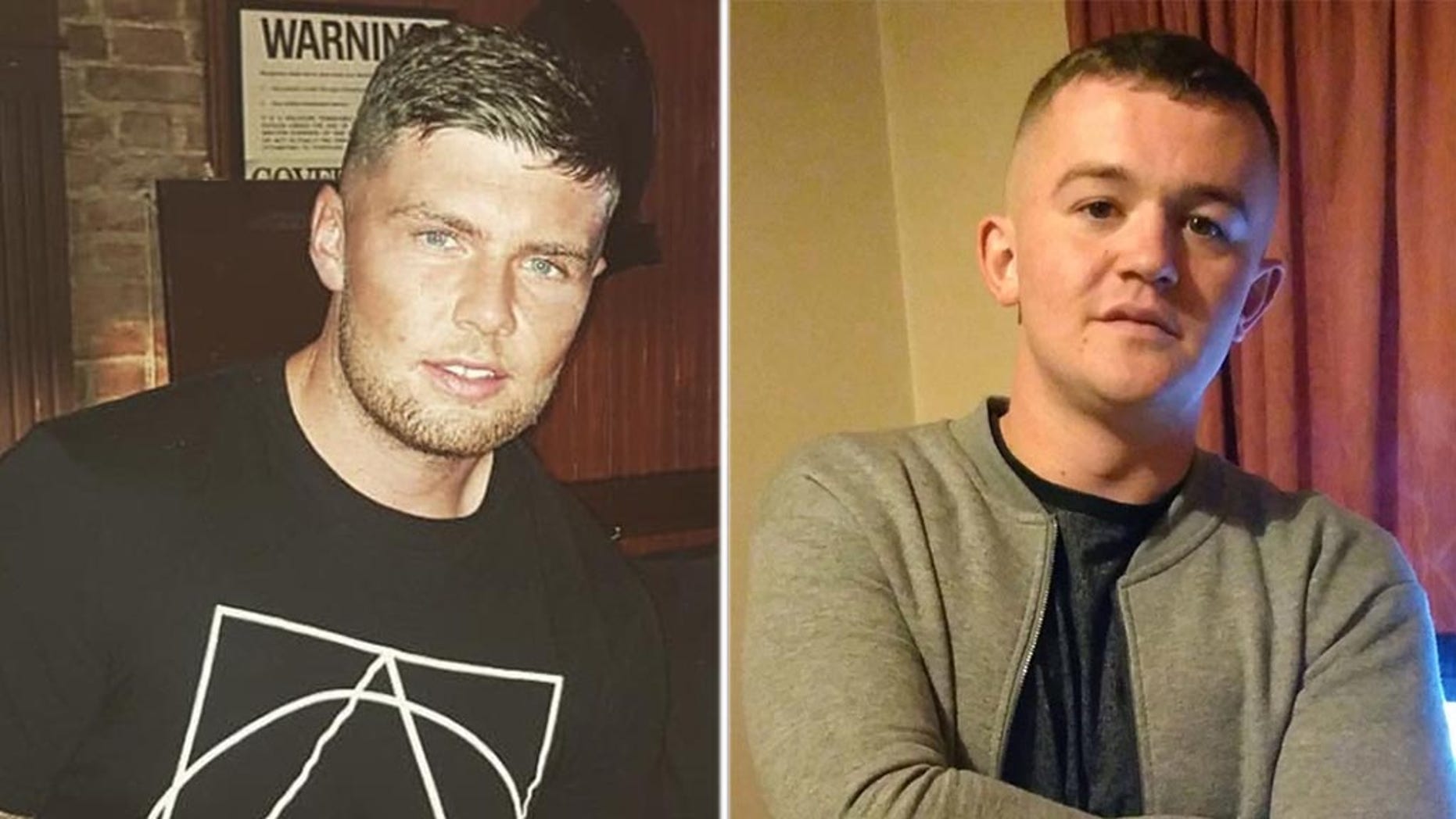 Steven O’Brien [left] was arrested after he was accused of punching John “Danny” McGee [right] in the head who later died.
(Facebook)

A New York man has been arrested for assault after being accused of delivering a punch to the head of a popular Gaelic football player who then died.

Police said John (Danny) McGee was punched around 3:45 a.m. EST Thursday after a dispute that began inside a bar, The Gaslight in Sunnyside, Queens. The two men were at the bar meeting mutual friends before the fight erupted, police said.

The fight moved its way outside where O’Brien allegedly punched McGee in the head before fleeing. The 21-year-old Irish native was found lying on the ground before he was transported to the Elmhurst Hospital Center where he was pronounced dead, the New York Post reported.

The NYPD is “investigating McGee’s death as a homicide while the medical examiner conducts an autopsy,” Fox 5 reported.

“This is a tragedy and our thoughts and prayers go out to the victim’s family, however, Mr. O’Brien is not guilty,” Gartenberg said.

Irish media said McGee was from County Longford in the Irish province of Leinster. He moved to New York about a year ago, the Irish Post reported. He was a popular football player who played for the Fr Manning Gaels. The club wrote a post on Facebook expressing their condolences.

“It is with great sadness and shock that we have learned of the tragic passing of Danny McGee in New York,” the post read. “Danny was a terrific talent and starred for St. Vincent’s at each group and played for the Gaels shortly before emigrating to the U.S. Above all he was a young gentlemen, with a great sense of humor who was loved by all who knew him. To his heartbroken family and wide circle of friends we extend our deepest sympathy,” the post concluded.