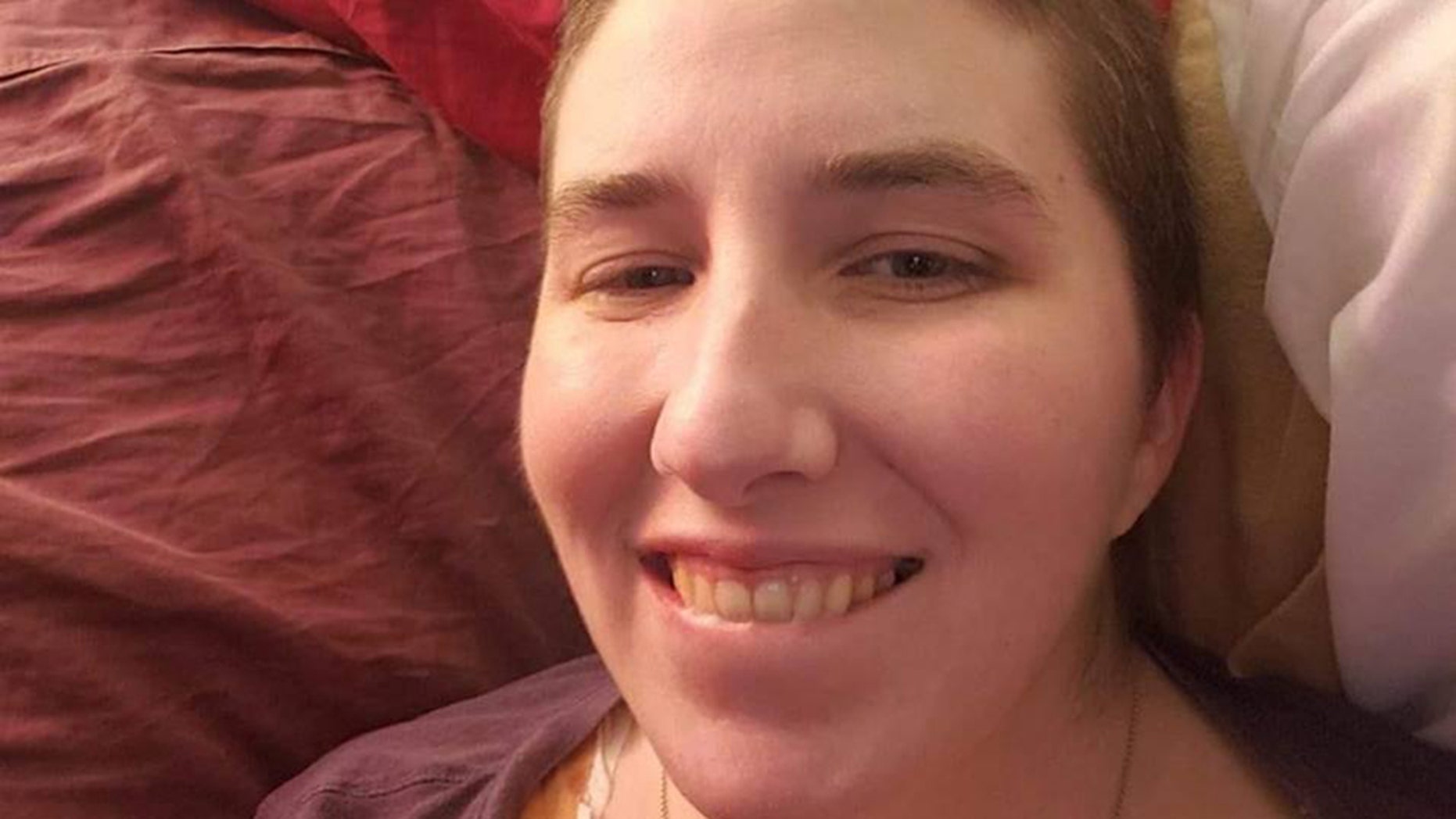 It looked as if she had been sent to the guillotine.

That was the assessment of a doctor in Michigan after a mother of two was internally decapitated during an Aug. 16 car crash in Cedar Springs just outside her home, as her husband stood in the driveway awaiting her arrival, WOOD-TV reports.

“He was looking at my car when she hit me,” the crash victim, Lila DeLine, told the station.

DeLine’s mangled car landed in a nearby ditch and her husband, Ben, raced over to the scene, quickly securing his wife’s head as the other driver in the two-car wreck held a phone to the frantic husband’s ear so he could speak to police dispatchers.

“Just her getting here is nothing short of a miracle,” Gibson told the station. “Most people don’t even make it from the scene of the crash with this sort of injury.”

Internal decapitation — which results from extreme trauma to ligaments, muscles and joints connecting the skull to the spine, leading to the dislocation of the head from the spinal cord — is often fatal, and those who survive can have significant neurological impairments.

But the injury, which is often associated with high-speed motor vehicle accidents, is “potentially survivable” due to improved management of patients with traumatic injury, earlier diagnosis and more aggressive treatment, according to a 2015 study by the National Institutes of Health.

When DeLine first went into the hospital, she “couldn’t move anything,” Gibson said.

DeLine miraculously recovered at the hospital and a rehab facility in the ensuing months. She credits her two daughters and the ongoing encouragement and support from doctors and nurses as the key to her improbable comeback.

But not only is DeLine back on her feet again, she has been able to resume homeschooling her children, something her surgeon never thought was possible just several months ago.

“It’s one of the most remarkable things that I’ve ever seen,” Gibson told WOOD-TV. “I was completely floored.”

DeLine still needs physical therapy twice a week, but she takes some solace in the macabre reality of her injury.

“There’s still times where I sit here now and go: ‘My head is screwed on, literally screwed on, and that’s the only thing keeping it on,’” she said.