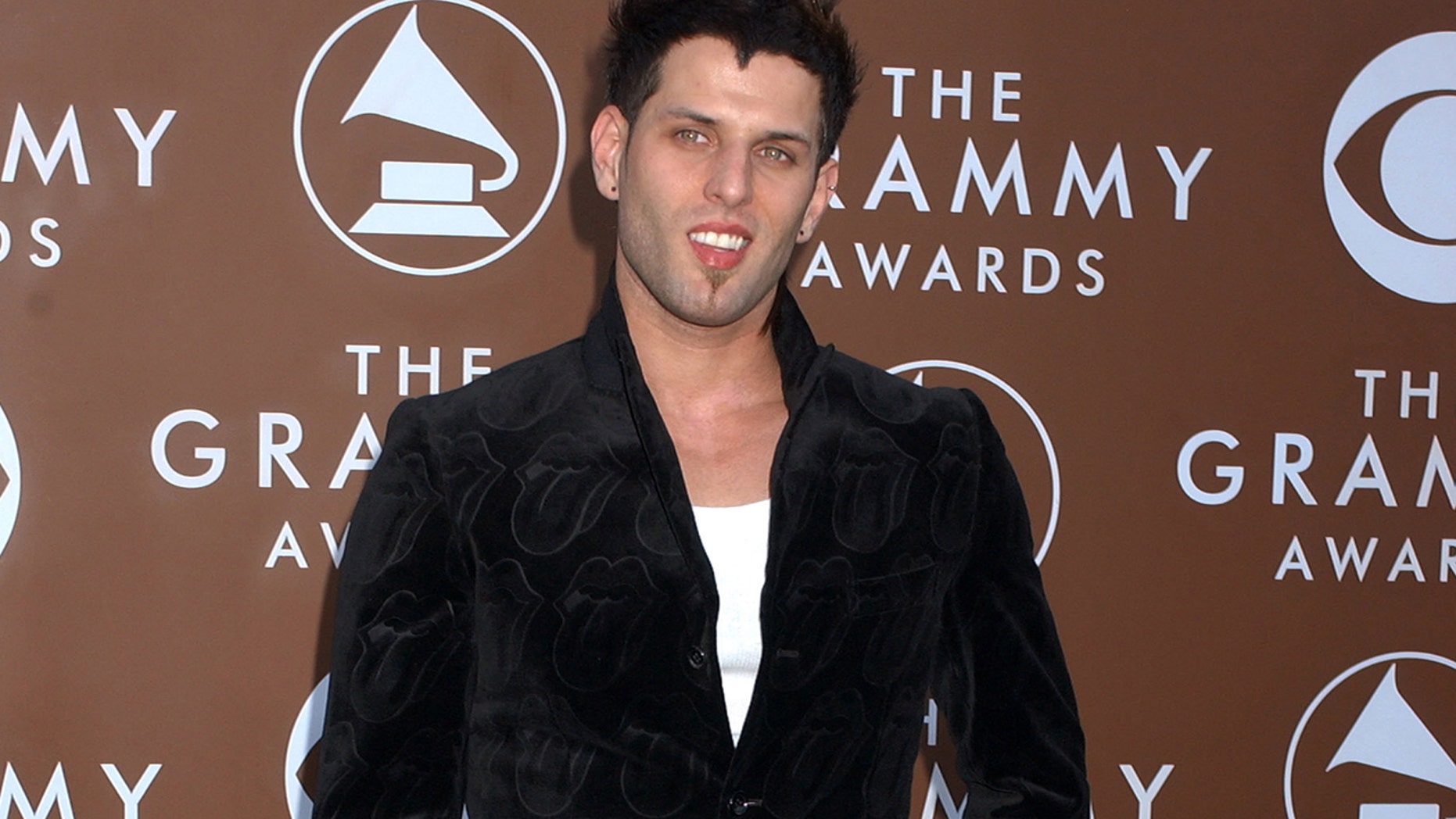 Devin Lima of the band LFO has died following a yearlong battle with stage 4 adrenal cancer, Fox News has learned Wednesday. He was 41.

“It is with a truly broken heart that I confirm that Harold ‘Devin’ Lima passed away early this morning after a valiant battle with cancer,” wrote LFO’s publicist, Alaina Bendi, exclusively to Fox News.

“Devin, as the world knows him, was an extraordinary talent, a doting father to his six children, and a loving partner to their mother,” she continued. “He was a beloved son and brother and a friend to so many.”

“On behalf of the LFO family, thank you for the tremendous outpouring of love from friends, family, fans, media, and those in the music industry,” added LFO band member, Brad Fischetti. “A few days before he passed away he said to me, ‘Bro, when it’s over, just tell them I disappeared.’ My friends – Harold ‘Devin’ Lima has disappeared.”

TMZ reported the singer revealed his diagnosis last year after undergoing surgery in which his left kidney and adrenal gland were removed, along with a tumor from his stomach.

The group’s publicist said at the time the band was “distraught” over the cancer diagnosis and hoped to see “Devin back on stage doing what he does best.”

It was reported at the time that Lima would also undergo chemotherapy and radiation treatment.

The musician appeared on a YouTube video alongside his bandmate Brad Fischetti in October 2017, where they asked fans for prayers and “positive vibes” for Lima.

The band, whose hits include “Summer Girls” and “Girl on TV,” lost its lead singer, Rich Cronin, in 2010 after a long battle with leukemia. He was 35.

The group disbanded soon after, but Lima and Fischetti later reunited as a duo.