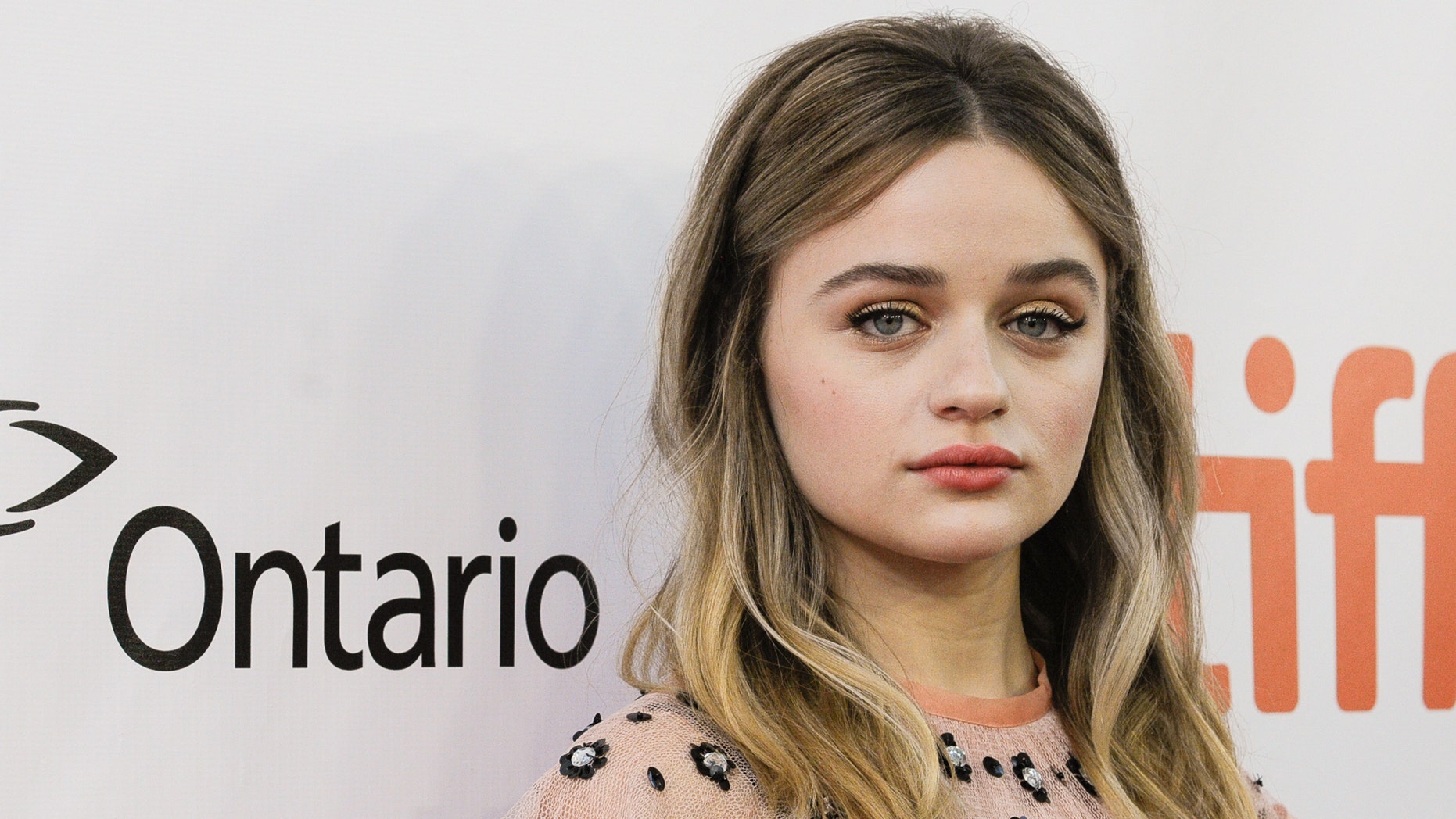 An actress who shaved her head for a role called out a rude passenger on a plane who texted that he didn’t want to catch the cancer that he thought she had.

The star tweeted on Sunday that she was on a plane when a man sat next to her and got nervous over her look.

“Y’all I’m on a plane & this man next to me literally turned to me with his phone in my face & took a photo of me as if I wouldn’t notice & texted his wife that he’s sitting next to a girl who has cancer (just cuz I’m bald) & that hes scared to “catch it”…Y R PPL STUPID SUMTIMES,” she tweeted.

She continued: “I read his text over his shoulder it said “some bald chick next to me with Fckn cancer coughed and I don’t wanna catch it”…..um ya jokin?”

The star previously posted a video to Instagram that shows the entire process of her unabashedly shaving her head to look the part for the role. In fact, King told Allure that this isn’t the first time she’s gone bald to look the part in a film or TV role. She previously sported the look in the film “Wish I Was Here” and for “The Dark Knight Rises.”

“I’ve never really had an attachment to my hair. I couldn’t care less what happens to it,” King said. “No part of me was nervous or was second-guessing it. So many people would ask me, ‘Are you really scared?’ or ‘Are you nervous?’ or say, ‘You’re so brave.’ And I’d go, ‘I’m not brave. I’m just cutting my hair off.'”