Model-actress Kim Porter has died. She was 47.

“Sadly, I can confirm the passing of Kim Porter. I ask that you give the families privacy at this time,” Sean “Diddy” Combs’ rep Cindi Berger confirmed to TMZ on Thursday.

Porter, who dated Diddy for 13 years and has three children — 11-year-old twin daughters Jessie James and D’Lila, and son Christian Combs, 20 — with the music mogul and businessman was found dead on Thursday, per the outlet. She also shared 27-year-old son Quincy from her previous relationship with R&B singer Al B. Sure!

A rep for Diddy did not immediately respond to Fox News’ request for comment. 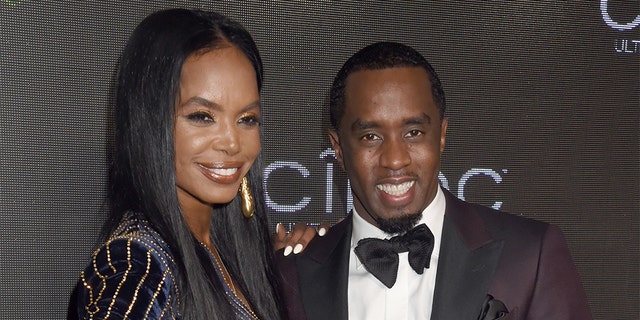 Kim Porter and Sean “Diddy” Combs are pictured here in 2015. According to TMZ, the model died on Thursday. She was 47.
(Getty)

According to TMZ, citing law enforcement sources, police received a call to Porter’s Los Angeles home around noon. Per the site, the 911 call reported “a patient in cardiac arrest.”

A source also told the outlet that Porter had been suffering from “flu-like symptoms” for several weeks, but it’s still unclear how she died.

Along with her modeling career, Porter appeared in the TV series “Wicked Wicked Games” as well as Diddy’s VH1 show “I Want to Work for Diddy.”