Bell, who has missed 10 weeks without signing his $14.5 million franchise tag, must report by Tuesday or he forfeits the 2018 season. Counting the weeks missed, he has officially lost out on $8.52 million worth of earnings.

“I don’t know what his plans are, but I would say that at this point we expect him to come back next week,” Rooney said. “We know he’s back in Pittsburgh, so we’re hoping to have some communications with him over the weekend. We’re kind of expecting he’ll be back next week.”

Bell returned to town this week, and a manager of L.A. Fitness in north Pittsburgh confirmed to ESPN that Bell played basketball at the facility Tuesday night.

The Steelers front office has stayed relatively quiet on Bell’s absence, with coach Mike Tomlin saying he’d prefer to discuss players who are with the team. But the story has grown unavoidable since Bell has held out longer than any NFL player on a franchise tag.

The Steelers are not expected to franchise tag Bell because of the $20-plus-million price associated with a third tag, leaving them with two options after the season — place the transition tag on him, or let him enter free agency and get a compensatory draft pick for his departure.

The Steelers could try to prorate a transition tag if Bell plays games this year, and if he sits out the entire year the transition tag would be worth 120 percent of his last salary, which is $14.5 million (based on his $12.1 million in earnings from 2017). 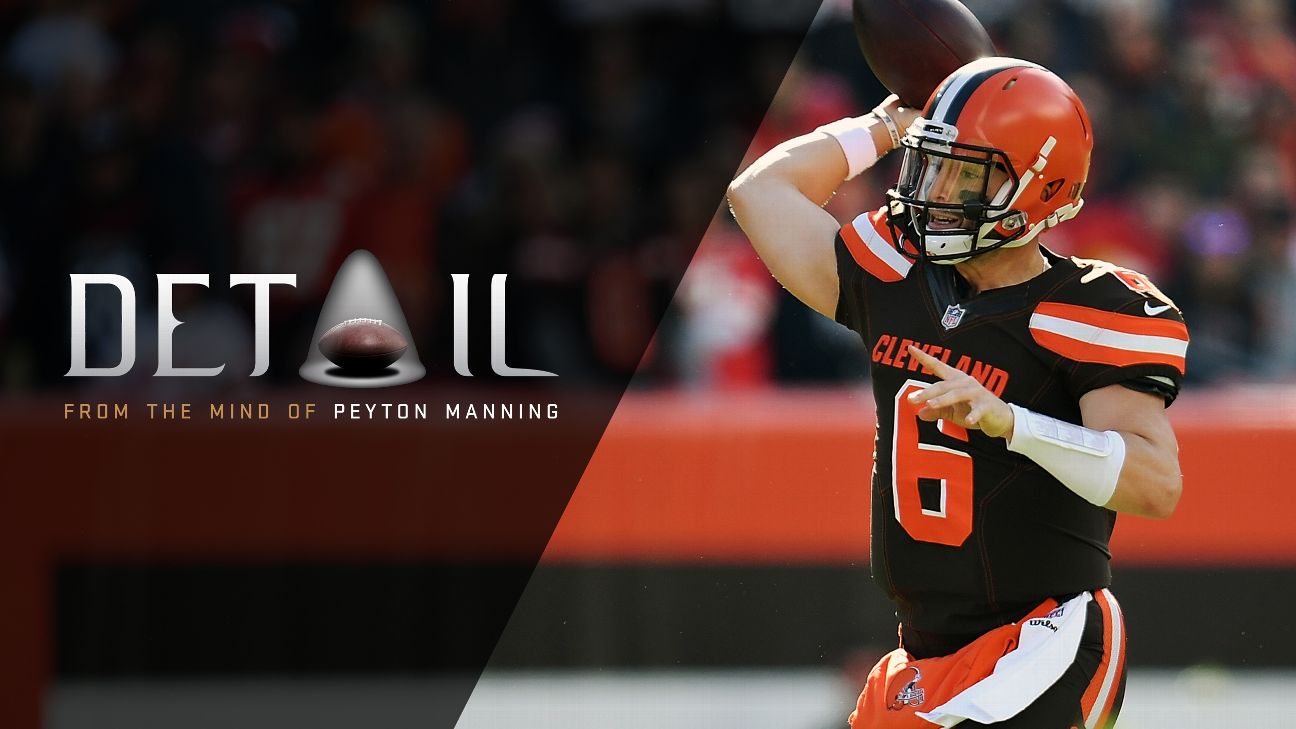 When Bell reports, the Steelers can exercise a two-week roster exemption with the option to withhold pay during that time if Bell is not in game shape.

On Wednesday night, Bell posted two messages on his Twitter account in upside-down text, saying in part that he is “not apologizing” for his holdout.

“Just about everybody has an opinion on my life & worried about what I’m doing,” Bell wrote. “… Don’t judge me off my decisions because maybe this isn’t what you’d do … but most people don’t take the time to just simply read between the lines … & that’s clearly on them … I’m not apologizing for what I believe is right for myself, family, and the rest of my peers, period … also if you’re really finding the time to figure out what I’m saying, you’ve proved my point.”

In Bell’s absence, running back James Conner has produced a total of 1,085 yards and 10 touchdowns through the team’s first eight games.

Thoughts of McVay, Rams with…

Dez practices, up to Payton…