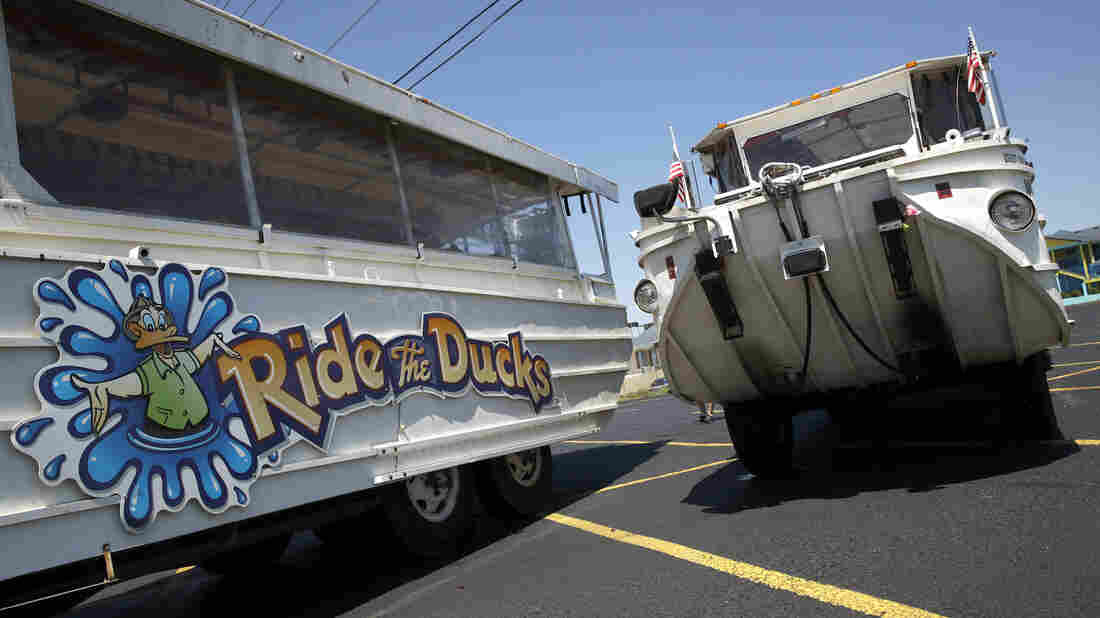 Duck boats sit idle in the parking lot of Ride the Ducks days after the accident in July in Branson, Mo. Kenneth Scott McKee, the captain and operator of a boat that sank on July 19, was charged on Thursday with criminal misconduct and negligence resulting in 17 deaths on Table Rock Lake. 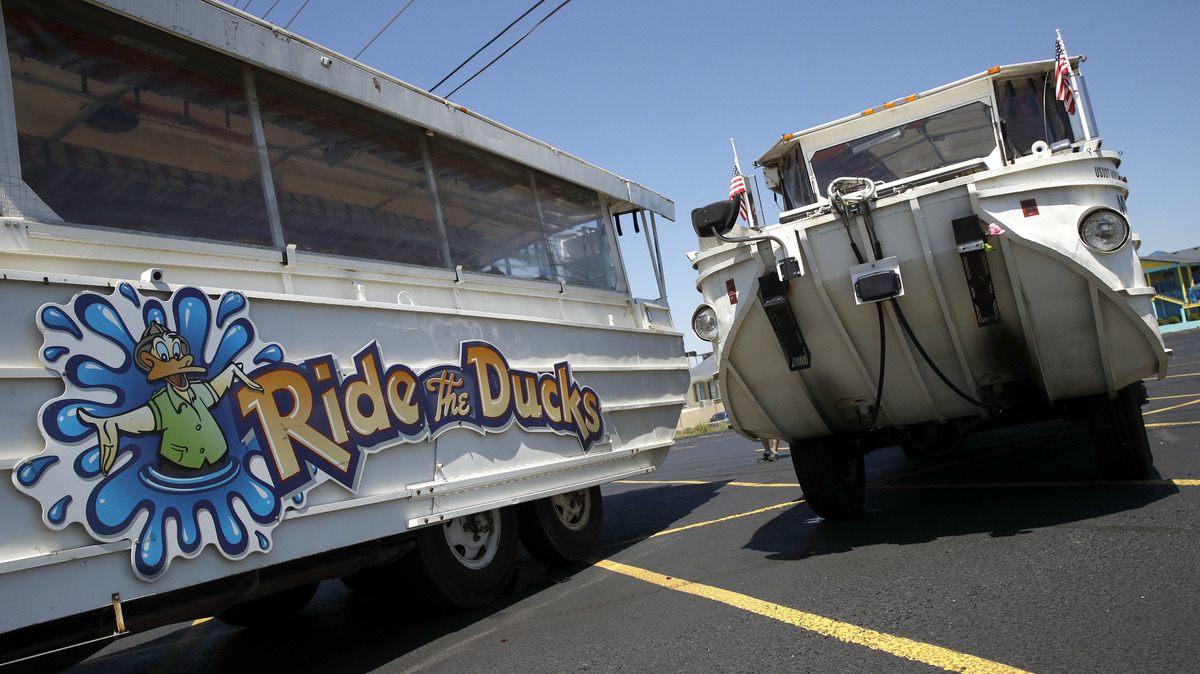 Duck boats sit idle in the parking lot of Ride the Ducks days after the accident in July in Branson, Mo. Kenneth Scott McKee, the captain and operator of a boat that sank on July 19, was charged on Thursday with criminal misconduct and negligence resulting in 17 deaths on Table Rock Lake.

A federal grand jury on Thursday handed up an indictment for criminal negligence and misconduct against the captain and operator of the duck boat that sank on Table Rock Lake in Missouri, killing 17 people over the summer.

Kenneth Scott McKee was piloting the amphibious boat when it sank in a sudden violent storm on July 19. He is charged with 17 counts of misconduct, negligence and inattention to duty by a ship’s officer, U.S. Attorney Tim Garrison announced at a news conference.

“Each of the 17 counts in this indictment represents a life that was lost when Stretch Duck 7 sank while being piloted by Mr. McKee,” Garrison said.

He added, “The indictment alleges that McKee failed to properly assess incoming severe weather, both prior to and after entering the water.” The government alleges that the captain ignored warnings of approaching high winds and lightning and that he operated the vessel in conditions that exceeded the boat’s limitations as regulated by the U.S. Coast Guard.

The Ride the Ducks Branson boat was capsized by powerful waves within approximately 35 minutes of leaving the terminal near the resort town of Branson. Seventeen of the 31 passengers and crew members aboard the tourist vessel died, including nine from the same family.

Stretch Duck 7 was one of two vehicles in the water at the time the thunderstorm rolled in. Both struggled with the surging waves but the other eventually made it across the lake. The state attorney general suggested there were multiple opportunities wherein McKee could have also returned safely to shore.

Even in the case of the boat that made it to safety, Garrison remarked that the driver acted in a “grossly negligent manner.”

Commercial vessels like the Ride the Ducks tourist boat are exempt from a state law that requires passengers age 7 and under to wear life jackets.

A preliminary review by the National Transportation Safety Board of the boat’s digital video recorder system indicated that McKee conducted a safety briefing that included “the location of emergency exits as well as the location of the life jackets” approximately 10 minutes before “whitecaps rapidly appeared on the water and winds increased.”

“Tia Coleman, a survivor who lost nine family members, including her husband and three children, said at a weekend news conference that the captain told passengers they wouldn’t need life jackets.

The land and water boats were originally used by the U.S. military in World War II. In the ensuing decades they have been repurposed for tourist rides around the country.

Concerns about the boats’ safety have been raised for decades. Nearly 20 years ago, the NTSB sounded the alarm after 13 people died when a duck boat sank in Arkansas. “Since 1999, 42 deaths have been associated with duck boat accidents,” the AP reported.

Garrison said the investigation is ongoing. It is unclear if others will be indicted.

If convicted, McKee could face up to 10 years in federal prison without parole for each count, plus a $250,000 fine, officials said in a statement.